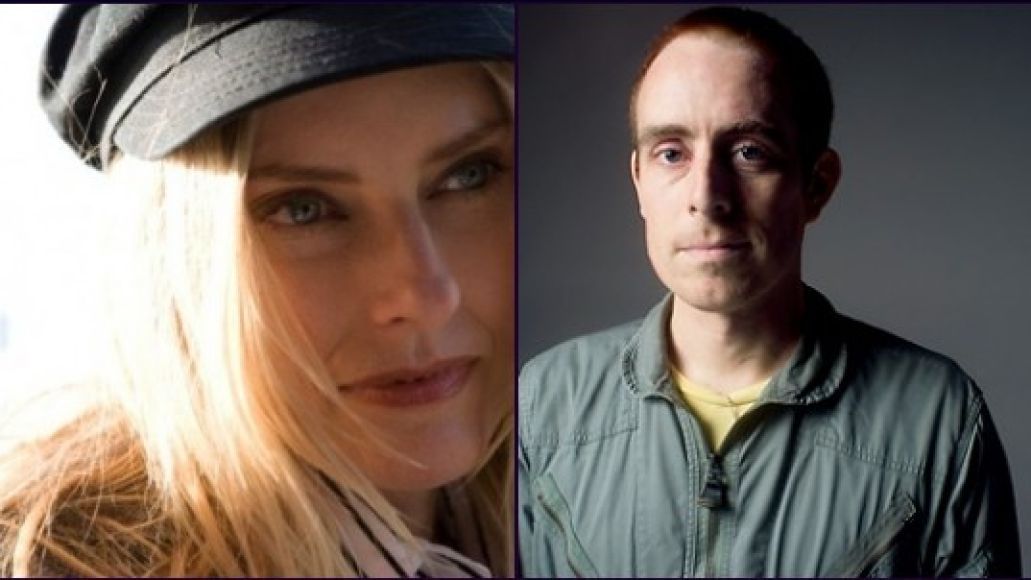 Watch out David Byrne and St. Vincent! Recent tourmates and daily Twitter pals Aimee Mann and Ted Leo have announced a joint band. They’re calling themselves #BOTH, and as Mann’s website reports, they’ll be “showcasing songs they have written together as well performing some of their own original material.”

There’s no other information about the collaboration, though we’ll find out more soon. Already they’ve announced dates for #BOTH at Los Angeles’ Largo on March 8th and 9th and at San Francisco’s Bottom of the Hill on March 26th and 27th. Fingers crossed for a duet of “Today’s the Day”.

In related news, Mann appeared on WTF with Marc Maron this week. You can check out that interview here.