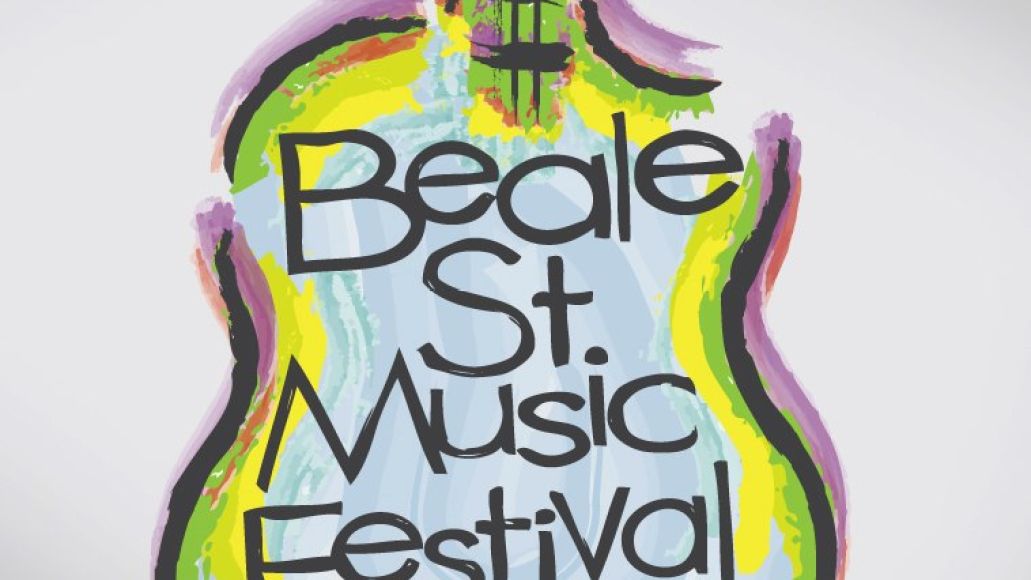 Beale Street Music Festival has revealed the lineup for its 2013 installment, which takes place May 3rd – 5th at Tom Lee Park during the Memphis in May International Festival in Memphis, Tennessee.