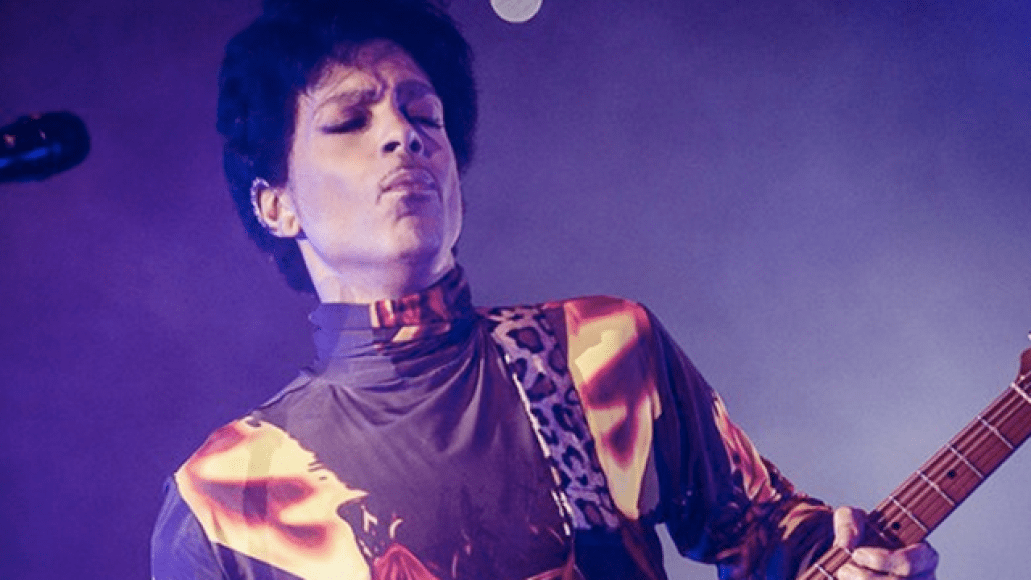 Starfish and coffee, maple syrup and jam can just cool their jets, according to Prince’s new song “Breakfast Can Wait”. The velvet-funk of this new track harkens back more to his Sign ‘O’ the Times days, rather than his blusier debut album days like “Screwdriver” did. You can purchase a download of this song for the bargain price of $0.88  at Prince’s webstore.

If you ever have five minutes to spare, I strongly encourage you to check out Grantland’s animated re-enactment of Chappelle’s Show creator Neal Brennan’s encounter with Prince. Without giving too much away, it too involves breakfast.

In non breakfast-related Prince news, the Purple One is about to kick his 3-inch purple heels up and let D’Angelo, Elvis Costello, Talib Kweli, Booker T. and more do all the work for him. On March 7th, The Roots will play backing band to these artists and more at a special Prince tribute show benefiting music programs for under-privileged youth across New York City.

The concert is part of an annual series run by Michael Dorf, who last year produced a Rolling Stones tribute at Carnegie Hall. The actual Rolling Stones couldn’t make it last year, but this year, Prince will actually be in attendance. And Prince is known to jam.

Proceeds from the concert will benefit NPO’s such as the American Symphony Orchestra’s Music Notes, Church Street School of Music,Young Audiences New York, FIKS (Fixing Instruments for Kids in Schools), Little Kids Rock, and the Center for Arts Education. VIP tickets are on sale now at the event’s website.