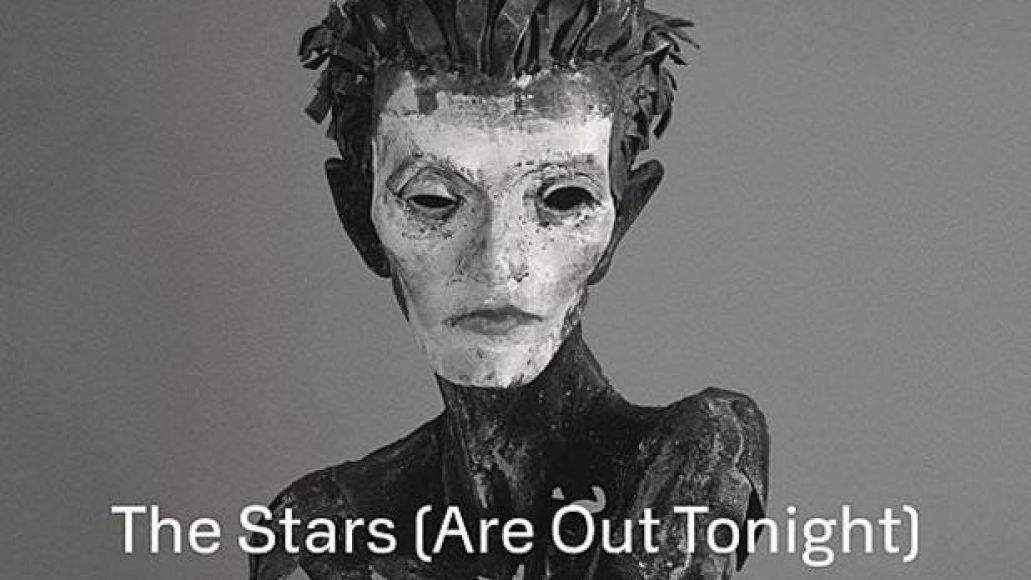 David Bowie has kept relatively mum since the surprise announcement of his new album, The Next Day, and release of the lead single, “Where Are We Now?”. Some of my colleagues at CoS have argued that Bowie doesn’t need to worry about marketing himself, that his name alone will sell albums. There’s some merit to this, but kids these days also have short attention spans, and with all the other major releases on the docket, I do think Bowie needs to work a little harder if he cares about his performance on the charts.

It finally looks like he’s in agreement. A bunch of flyers advertising The Next Day have been posted through my neighborhood here in Chicago, and now Bowie’s taken to Facebook to announce the February 26th release of the album’s next single, “The Stars (Are Out Tonight)”. That’s the single’s artwork up above.

The Next Day arrives March 12th via Columbia Records. Below, you can revisit the video for “Where Are We Now?”.

David Bowie to release new single, "The Stars (Are Out Tonight)", on February 26th