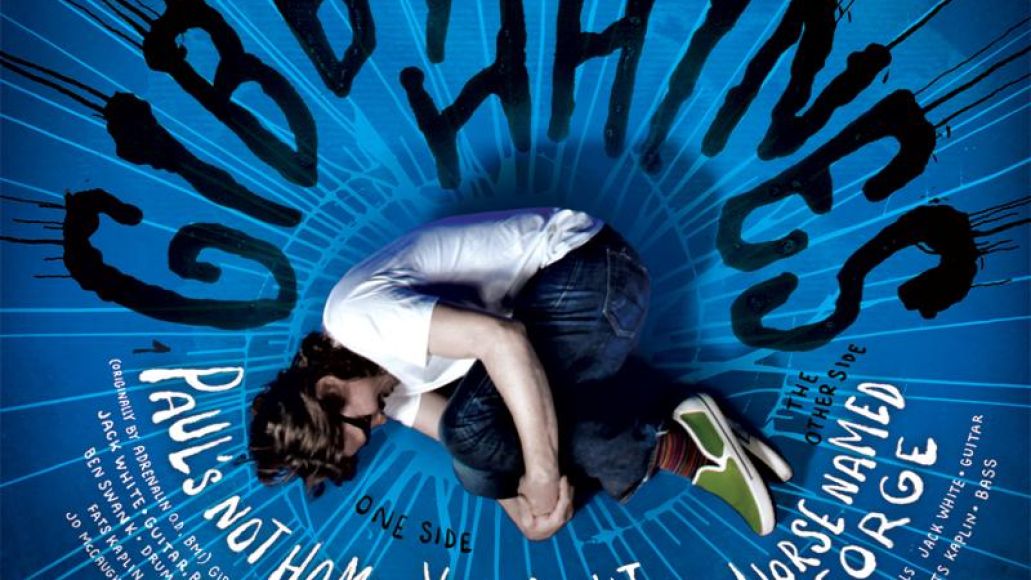 Jack White has tapped Butthole Surfers frontman Gibby Haynes for the latest installment in Third Man Records’ Blue Series. The pair, along with Third Man’s Ben Swank, recorded a three-song single featuring the two originals, “You Don’t Have To Be Smart” and “Horse Named George”, and a cover of Adrenalin OD’s “Paul’s Not Home”.

Better yet, a limited number of these 7″ singles will be pressed on old medical X-rays (!), creating what a press release refers to as a FLEX-RAY. These vinyls will be available exclusively from the Third Man Records Rolling Record Store at next month’s South By Southwest. Standard editions will be released on February 14th.

Butthole Surfers' Gibby Haynes teams with Jack White for new single, which will be pressed on X-rays