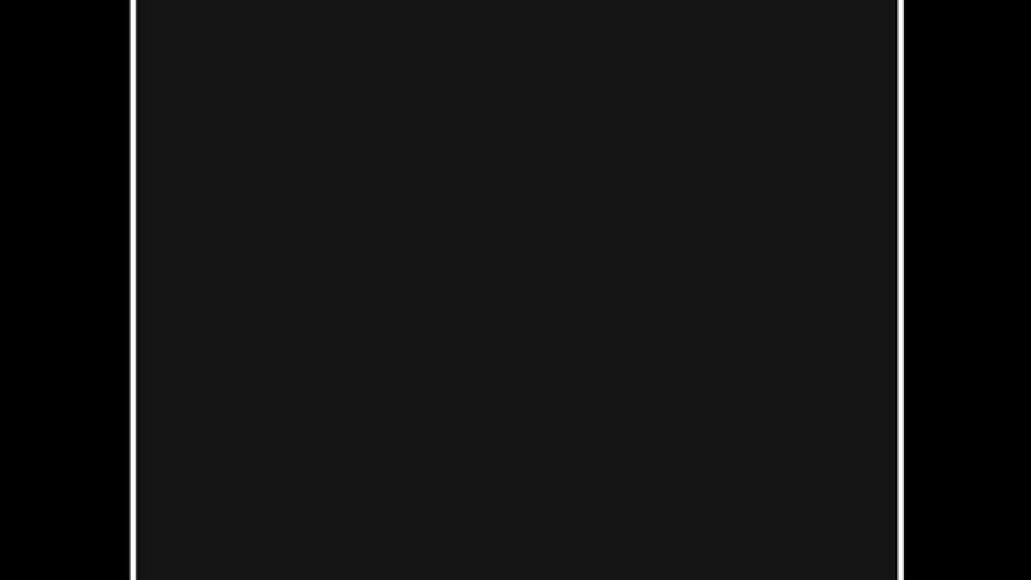 Cold Cave’s Wesley Eisold is back with a new two-track EP, Oceans With No End, due out “soon” on Deathwish. In anticipation, he’s offered up the pulsing title track that surges ahead with rugged distortion, a wave of a melody, and one zinger of a hook. Stream it below.

In related news, former Cold Cave member Justin Benoit passed away in his home last week. Benoit joined the band during the release of 2009’s Love Comes Close and later performed on their split tape with Prurient, Stars Explode. He was 35.

Listen to the driving title track off Cold Cave's new EP, Oceans With No End