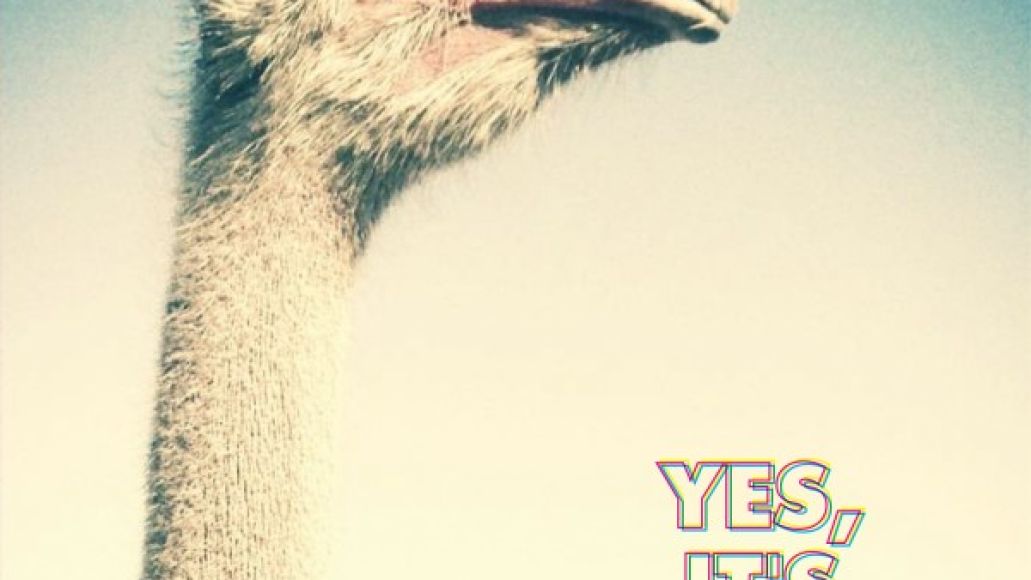 “The songs here are from many different periods in the last few years,” frontman Tim DeLaughter explains. “This record feels like a collection of “songs” rather than a long listening piece which we’ve done previously in the Spree stylistically. It’s kind of refreshing.”

The album was recorded in stages and produced by The Speekers alongside Eric Drew Feldman (PJ Harvey, Captain Beefheart) with mixing done by Tim Palmer (Pearl Jam, U2). Stream the album’s delectable first track “You Don’t Know Me” below, and consult the full tracklist shortly after.

Listen to The Polyphonic Spree's new song, "You Don't Know Me"