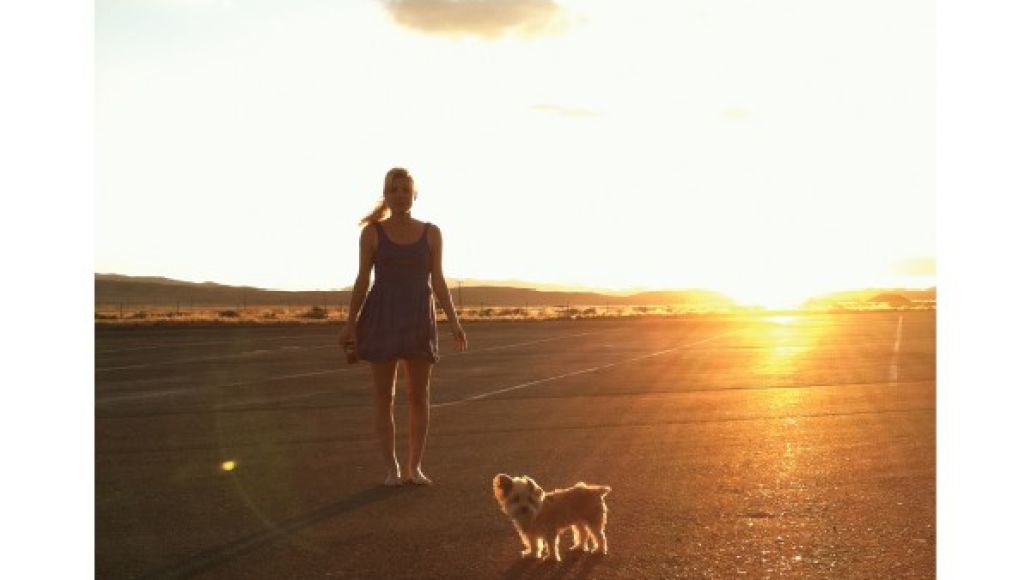 Well, if this is her idea of a Valentine we’ll take it: Marnie Stern has announced a handful of tour dates and dropped a new track off her forthcoming studio album, The Chronicles of Marnia, due out March 19th via Kill Rock Stars.

Her latest track, “Nothing is Easy”, falls in line with previous cuts “Year of  the Glad” and “East Side Glory”. It’s glittered with enough glam for the holiday and runs off a hook that feels inspired by AC/DC’s “Thunderstruck”. Stream below.

In related news, Stern is currently looking for a date on the night of her album’s release. So, if you’re in the same boat, go sail over and win her heart.