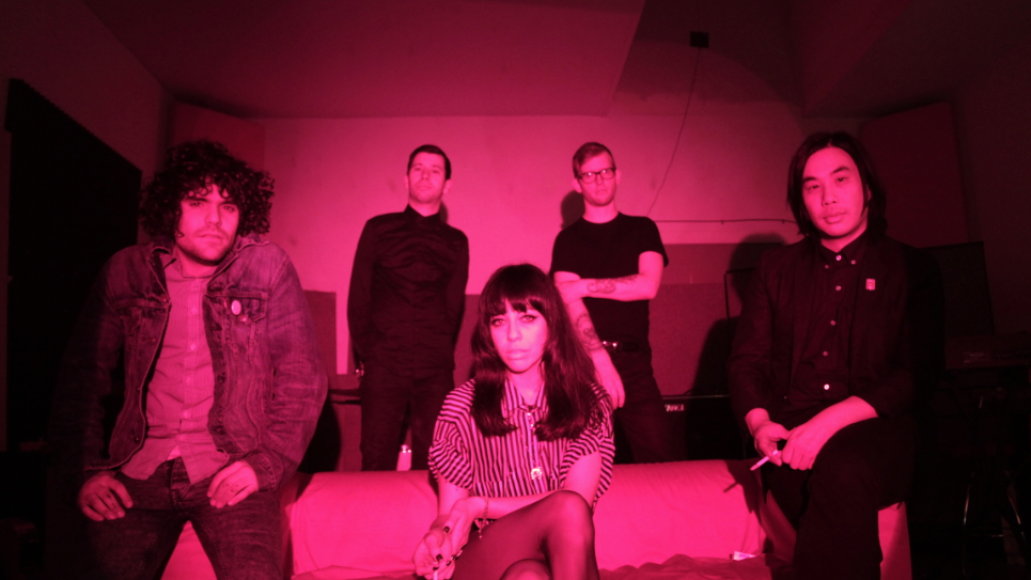 Chains of Love made waves in 2012 with Strange Grey Days, a lo-fi album full of garage rock aesthetics slipped in under 60s girl band production. However, the Vancouver has no desire to be known as a throwback band, something which they hope to prove with their sophomore effort, Misery Makers.

That’s not to say they’ve abandoned their retro proclivities entirely, as lead single “Pretend” demonstrated. There are even soul underpinnings on the latest track released from the new record, “Come and Play”. The way the guitars jangle and wail over that sped up Motown bass, though, make the song seem like it’s squealing out of some garage on the West Coast rather than Detroit. Check out the new tune down below, and be on the look out for more from Misery Makers.

Misery Makers is set for a spring release on Manimal/FKLG.

New Music: Chains of Love - "Come and Play" (CoS Premiere)