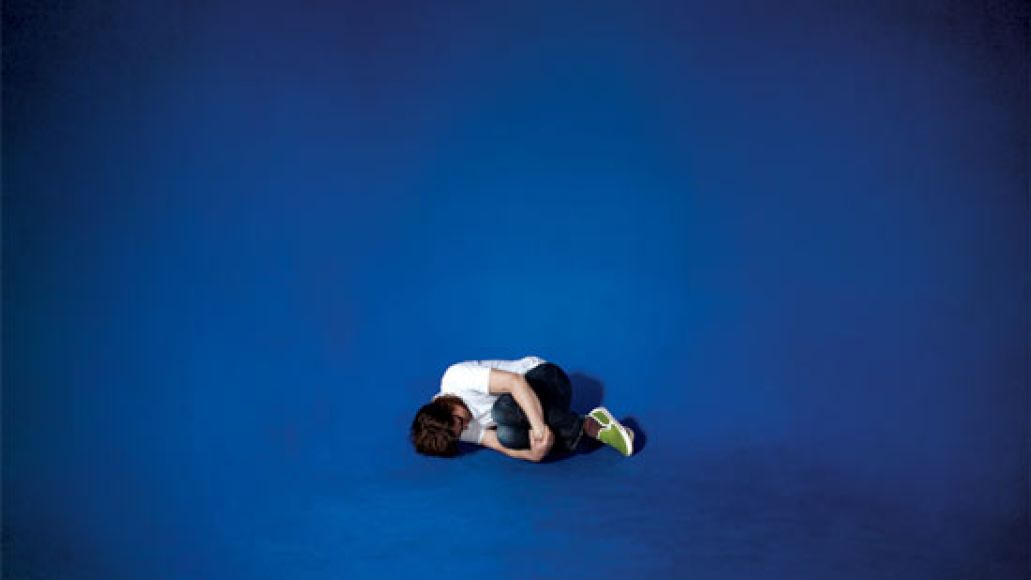 As reported earlier this week, Jack White tagged Butthole Surfers frontman Gibby Haynes for the latest installment in Third Man Records’ Blue Series. The pair, along with Third Man’s Ben Swank, recorded a three-song single featuring two originals, “You Don’t Have To Be Smart” and “Horse Named George”, and a cover of Adrenalin OD’s “Paul’s Not Home”, which will be released as a 7″ for Valentine’s Day. Said cover, however, is already available to stream below.

Even those well-versed in Haynes catalogue might have to hold their head in fear during “Paul’s Not Home”. It’s essentially what would happen if Haynes took too much speed before leading story time for a bunch of ADHD-rattled Kindergarteners.

Fun fact: A limited number of these 7″ singles will be pressed on old medical X-rays (!), creating what a press release refers to as a FLEX-RAY. These vinyls will be available exclusively from the Third Man Records Rolling Record Store at next month’s South By Southwest. Standard editions will be released on February 14th.