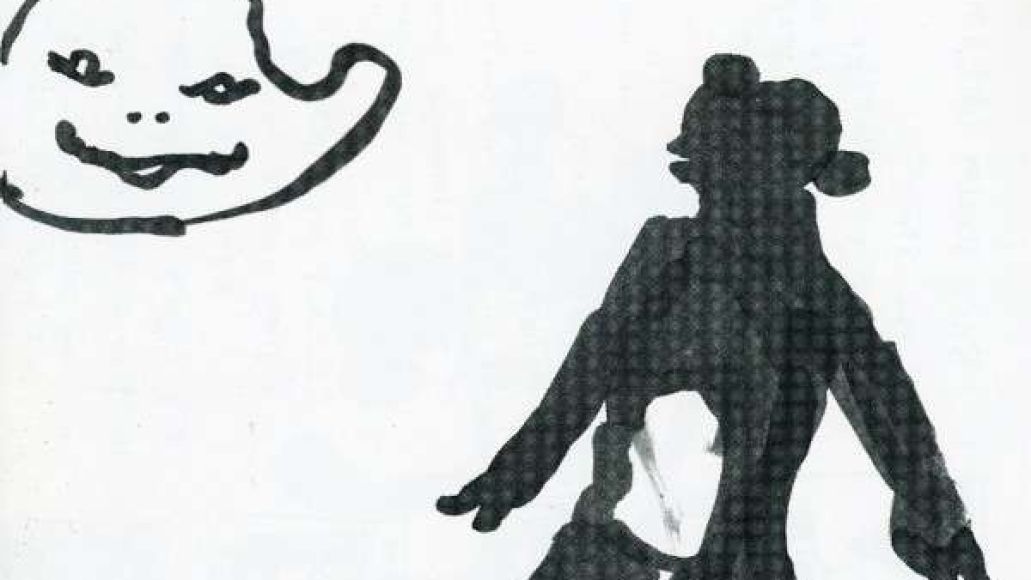 Phil Elverum has released so much music lately that he’s been forced to put out a 7″ that plays two of his songs at the same time. No but seriously, with two excellent Mount Eerie albums in 2012, the Portland noise-whisperer shows no signs of kinking the flow of his music with the launch of a sizable reissue campaign from his erstwhile moniker, The Microphones.

Through his own label, P.W. Elverum & Sun, Elverum plans to reissue five Microphones album, starting with of the 2002 comp, Song Islands (pictured above) on March 5th.

From there, 1999’s Don’t Wake Me Up will drop on April 16, It Was Hot, We Stayed in the Water will arrive on May 28th, and their most acclaimed album the Glow Pt. 2 will be released on July 9th, which will not include any of the bonus material found on the 2008 K Records reissue. Just a tried a true facsimile of the original 2001 release.

Bringing it all back to his new home, the current campaign will end on August 20th with the reissue of Elverum’s 2003 concept album Mount Eerie. Take a peak at the handy list below, and keep any eye on Elverum’s website for further details.

Phil Elverum to reissue The Microphones' catalog on vinyl