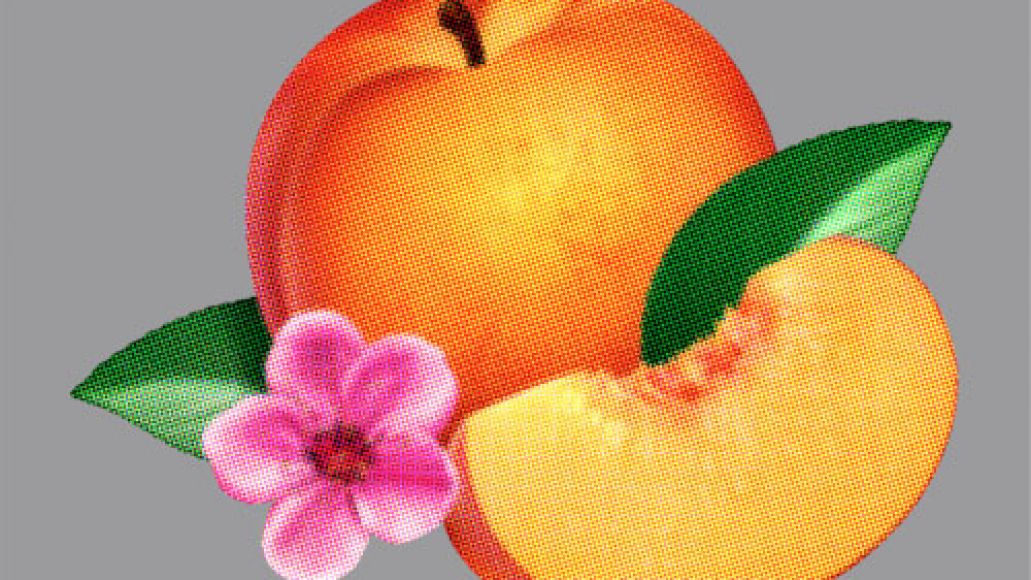 Phoenix are set to premiere their new single on Monday, but in the meantime, (via KurtTrowbridge).


What’s more, it appears the album’s opening track, “Entertainment”, will be the one premiered by BBC Radio 1’s Zane Lowe on Monday. As KurtTrowbridge points out, the song is already registered on radio airplay services, and will be released as a digital single on February 19th. (The single’s artwork is of a Mai Tai!)

Also below you can watch a teaser trailer for the album featuring a snippet of the song “Bourgeois”. Bankrupt! officially arrives April 23rd via Glassnote Records.