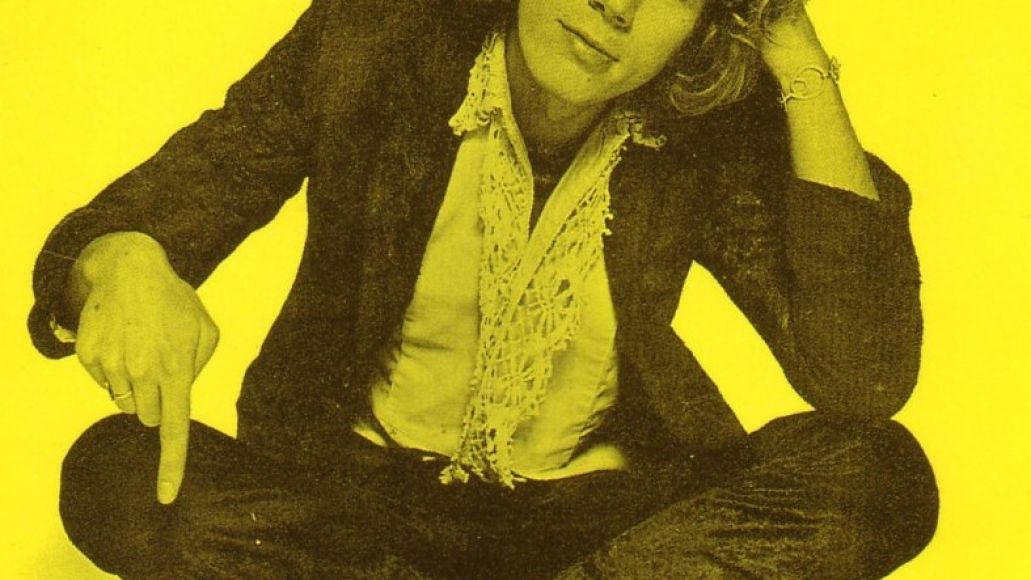 According to MOJO, Soft Machine frontman Kevin Ayers has died at the age of 68.

The English-born singer-songwriter was one of many pioneers from The Canterbury Scene, alongside fellow progressive rockers Robert Wyatt, Dave Stewart, Steve Hillage, and Peter Blegvad. In 1963, he joined forces with Wyatt and Hugh Hopper to form The Wilde Flowers, and in 1966 he and Wyatt formed jazz-fusion band Soft Machine.

It was with Soft Machine where Ayers found himself collaborating with future Police guitarist Andy Summer, Pink Floyd’s Syd Barrett, and Bob Dylan producers Chas Chandler and Tom Wilson. The band shared the same management team as Jimi Hendrix, and in 1968, they were invited to open for the celebrated rocker on his North American tour.

Below, you can watch footage of Soft Machine performing in 1967 and an interview with the musician from 2008.