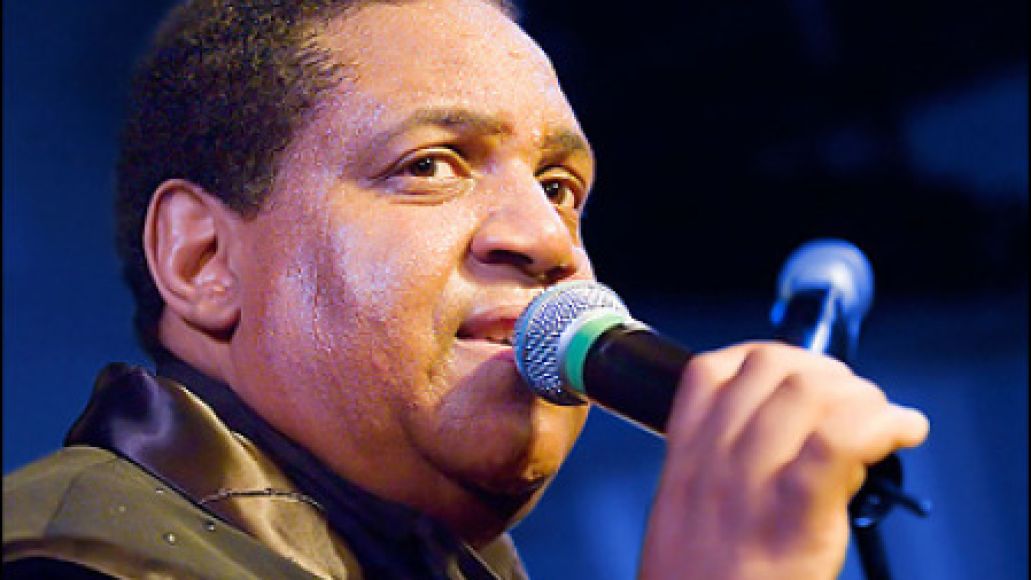 Otis “Damon” Harris of The Temptations died Monday, February 18th at the age of 62. According to the Baltimore Sun, Harris lost his 14-year battle with prostate cancer. He’d been hospitalized for the past three months before being moved to the Joseph Richey Hospice in Seton Hill, MD last week, where he died.

Harris was a member of The Temptations from 1971 to 1975, joining shortly after the departure of Eddie Kendricks. Despite being the group’s youngest member, he sang lead on a number of their biggest hits, including ”Superstar (Remember How You Got Where You Are)”, “Take a Look Around”, “Masterpiece”, and “Papa Was a Rollin’ Stone”.

After his run with The Temptations, Harris went on to form The Young Vandals (which eventually became known as Impact). The group released two albums and scored a #5 disco hit with “Give a Broken Heart a Break”. When Impact eventually disbanded, Harris released a single solo record, entitled Silk, before retiring from the industry in 1978.

Following his diagnosis, Harris formed The Damon Harris Cancer Foundation in 2001 to raise awareness of the disease among African-American men.