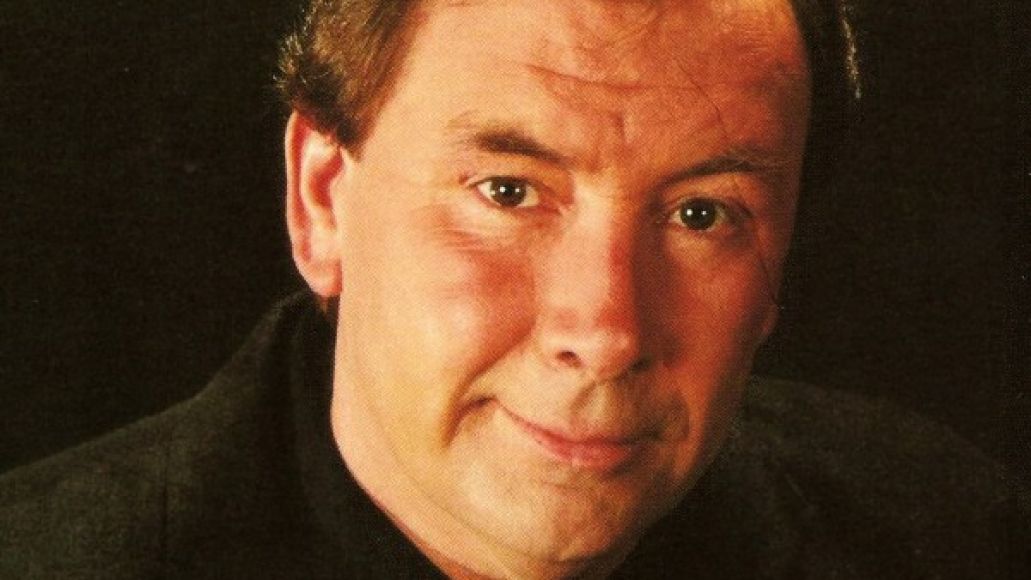 Reg Presley, best known as the lead singer of the ’60s rock band The Troggs, has passed away due to complications stemming from lung cancer and a series of strokes. Presley’s daughter said in a statement (via WEEN), “He passed away peacefully at home and myself, my brother and our mother were with him. We’re absolutely heartbroken.” He was 71.

Presley and The Troggs hit it big with their single “Wild Thing” (originally written by Chip Taylor) in 1966, though the band’s cult status gave them a name unto their own, with other preeminent garage pop gems like “With A Girl Like You”, “Anyway That You Want Me” (another Chip Taylor tune), “Give It To Me” and “Love Is All Around”. Or listen to the glam precursor of  ”I Do Do”.

Presley was born Reginald Maurice Ball on June 12th, 1941 in Andover. Outside of his music career, he made a name for himself as an amateur alien researcher, specializing in crop circles and signs of extraterrestrial life on earth. He authored a book on extraterrestrial forces called Wild Things They Don’t Tell Us.

In January of 2012, Presley took ill during a show in Germany. When hospitalized, doctors diagnosed Presley with lung cancer and placed him on chemotherapy. It was then Presley announced his retirement from music.

R.I.P. Reg Presley of The Troggs