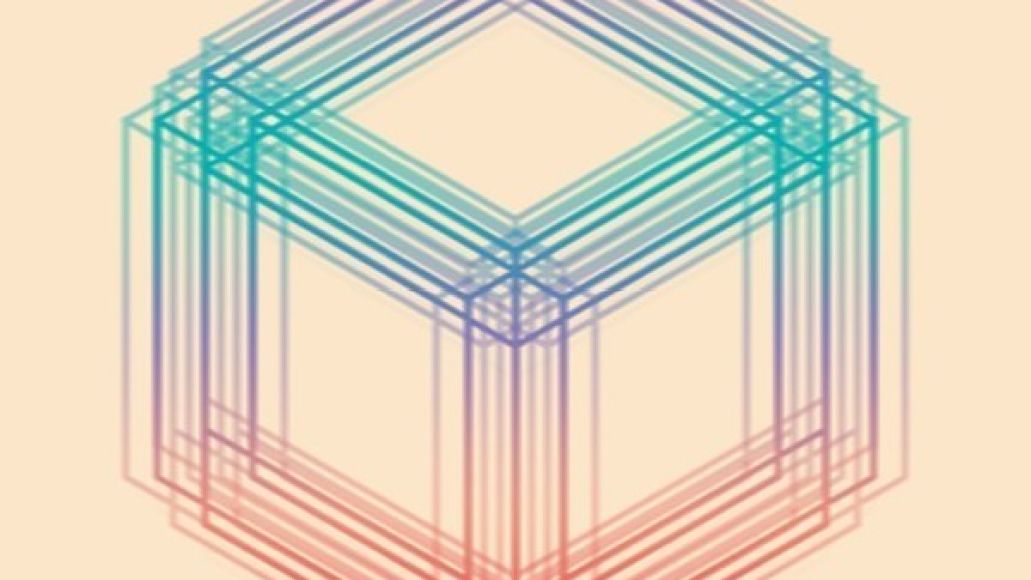 Florida native Millionyoung will be just one of the artists repping their home state on at Ft. Lauderdale’s Block x Blog Music Festival on April 20th. The indie electronica act otherwise known as Mike Diaz rode a chill wave onto the scene with a series of EPs before releasing his debut full-length, Replicants, in 2011. Just a few days ago, Rix/Old Flame Records released Diaz’s followup album, Variable. We’re streaming the new album for those who haven’t heard yet, and those looking to get acquainted before Block x Blog.

Replicants had sonic affiliations with the likes of Toro Y Moi and Beach House, and those sounds remain constant on Variable. The album lays back in the sun (“Keeps”) as much as it gets woozy from dance numbers that recall slower moments from Cut Copy’s catalog (“It’s Fun to Remember”). While these aural playgrounds are areas Millionyoung has built his musical sandcastles before, there’s a new grain in the mix: soul. Diaz himself points to “Lovin” as a track where the soul music he was favoring while recording the album peeks through, though it’s equally evident in the strolling rhythms of “Everyday” or the synths and bass floating behind “Grow”.

Stream Variable for yourself below. For more information on the inaugural Block x Blog Music Festival, brought to you by Consequence of Sound, Subculture, and 3-J Hospitality, head here.