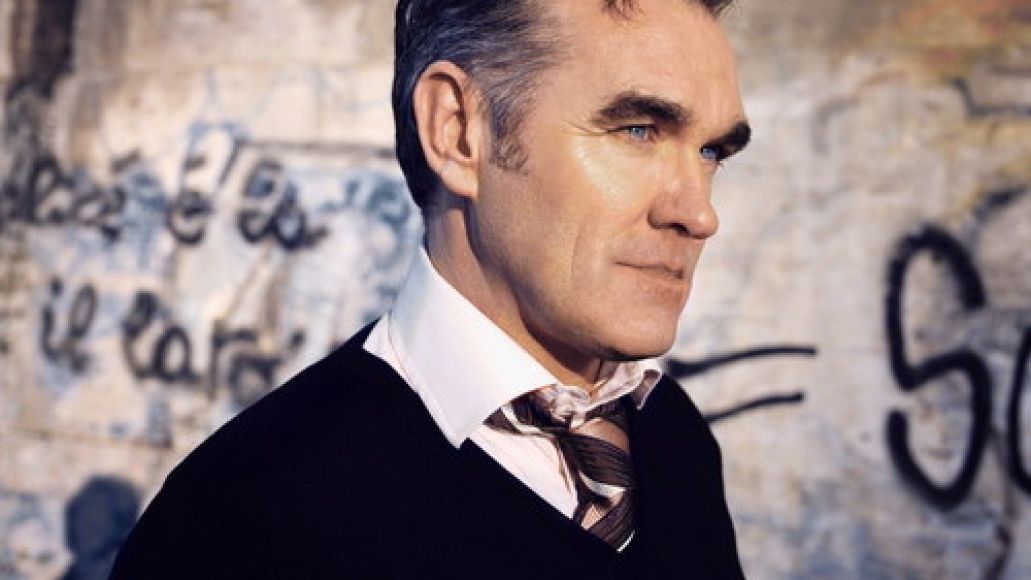 This lede is starting to sound like a broken record: Morrissey has postponed additional North American tour dates as he continues to receive treatment for a bleeding ulcer and Barrett’s esophagus. This round of postponements affects shows in Denver (2/21), Salt Lake City (2/22), and San Francisco (2/24).

For those counting, Morrissey has now canceled or postponed 19 dates since falling ill. That’s longer than some band’s actual tour dockets.

Hey, but at least Moz can poke fun at himself (via True to You):

“I apologize to an almost annoying degree for any trouble I’ve caused to anyone by way of travel plans and dog-sitters and ticket-outlay and re-molded hairstyles.”

“I fully realize that the word ‘cancellation’ in every known dictionary is followed by my own name, but no morale drops as low as my own at the mere suggestion of re-jigging shows.”

“As for those of you who claim to now be officially sick to death of me – if this is really true, then why exactly are you reading this?”

Currently, Morrissey’s tour is scheduled to resume February 26th with a performance on Jimmy Kimmel Live!, but we shall see.