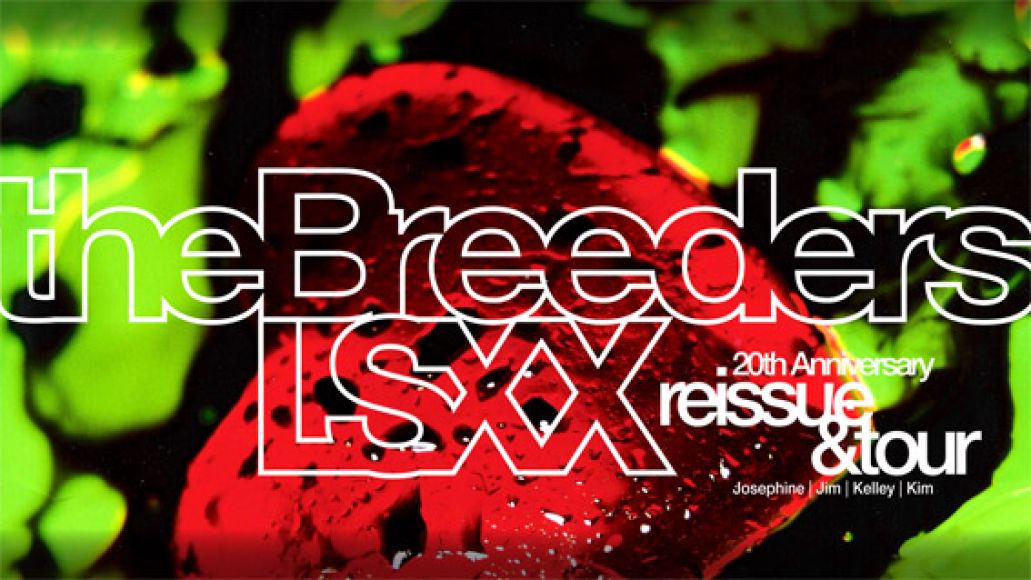 As previously reported, The Breeders’ classic lineup of Kim Deal, Kelley Deal, Josephine Wiggs, and Jim Macpherson will hit the road this summer to commemorate the 20th anniversary of Last Splash with full performances of the album.

Their newly-announced U.S. leg kicks off May 3rd in Pittsburgh and wraps May 15th in Atlanta. Shortly after, they’ll head overseas for a slew of European appearances, which includes slots at Primavera Sound, Optimus Primavera Sound, and ATP curated by Deerhunter.

Consult the band’s full itinerary below, in addition to recent rehearsal footage. To coincide with the tour, 4AD will release a deluxe anniversary edition of Last Splash in April.

The Breeders to perform Last Splash on U.S. tour