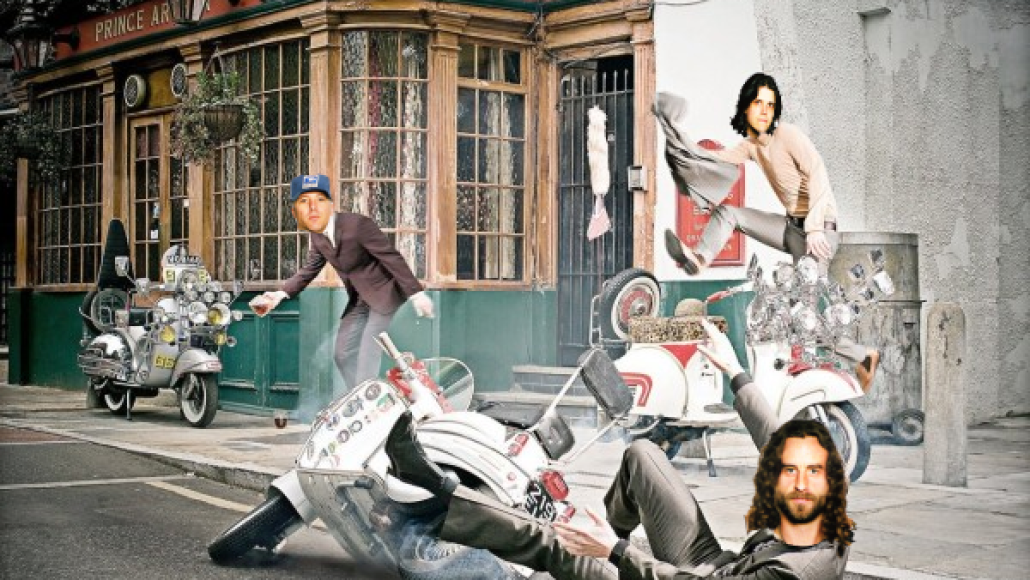 Sorry guys, but Tool isn’t likely to release a new album in 2013. Though, don’t blame the recent scooter accidents, which left two unidentified members of the band injured and temporarily unable to jam in the studio. Rather, the fault lies with frontman Maynard James Keenan, who has yet to actually write any new songs.

Keenan told Chilean radio station Futuro (via The PRP): “No new disc, not this year… I have not written any songs. So no, there is nothing.”

Sorry! At least you now have more to gawk at our awesome photo shopping skills ^^^ up above.