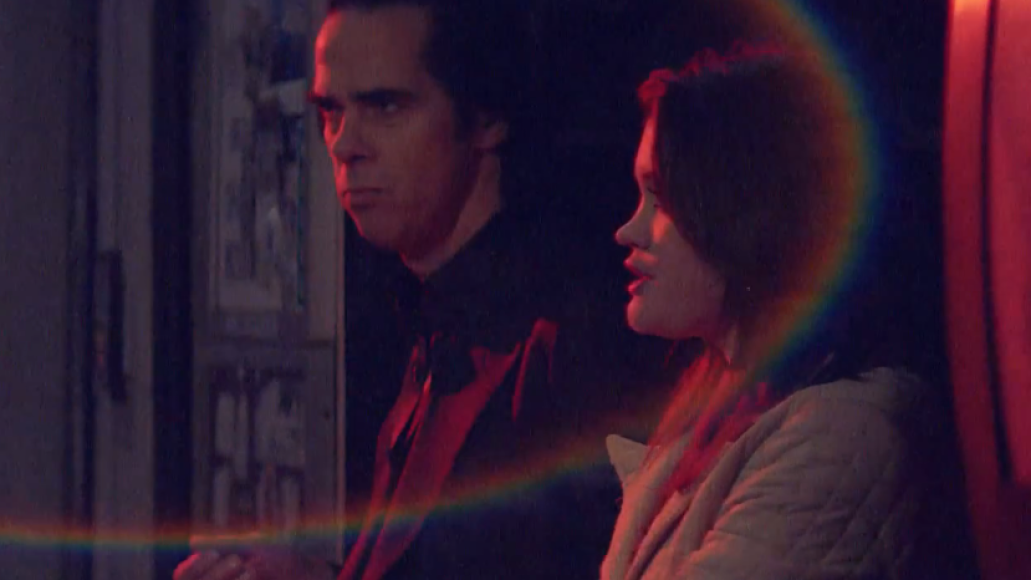 They say it’s all about who you know. Nick Cave reunites with his old pals actor Ray Winstone (The Departed, Cold Mountain) and director John Hillcoat (The Road) for the music video for “Jubilee Street”. When last they were together, they were working all working on the (really great) movie The Proposition, though both have worked with Cave at several times during his career.

The video for “Jubilee Street” follows close to the narrative of the song, as Winstone’s character falls a little too hard for a lady of the night. Watch the super-duper NSFW video below.

Cave said of the video, “It was a real pleasure hanging around the set and watching Ray do his thing. He is a master. What a great actor. And of course, working with my friend and collaborator John Hillcoat is always a blast.”

Nick Cave’s first album with The Bad Seeds in five years, Push The Sky Away, arrives February 19th (pre-order your copy here). If you haven’t already, listen to the uncut version of “Jubilee Street” and watch the video “We Know Who You Are”.

On Aux.Out., we recently took a brief look at ageism in rock & roll with a piece called The Age of Nick Cave and Lou Reed. Enjoy the read!