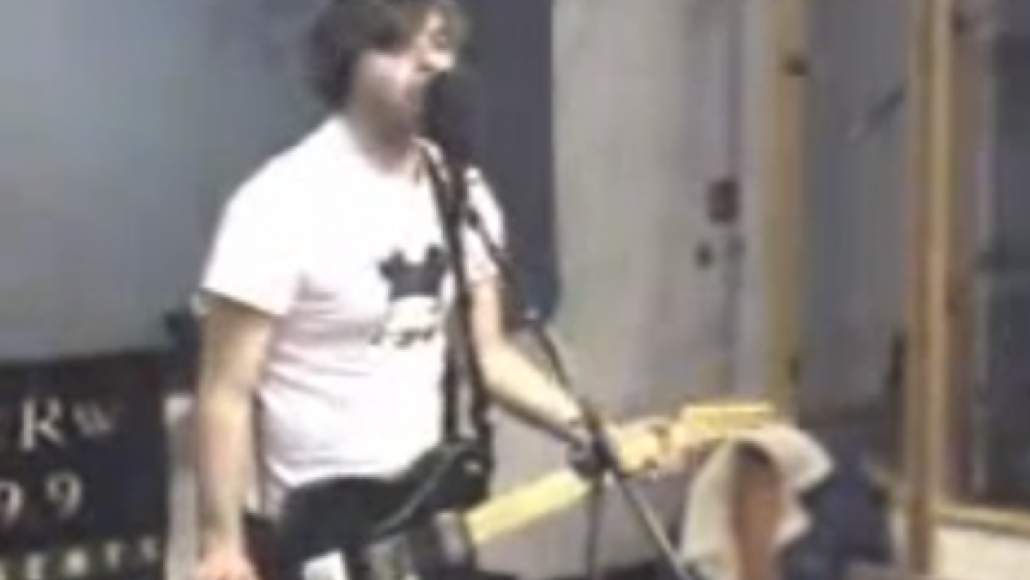 The Postal Service will soon embark on a reunion tour in celebration of their 10th anniversary. For a nice preview, Pitchfork points us to a very solid performance that dates back to the band’s humble beginnings.

Watch as a pre-Zooey Ben Gibbard, a then Rilo Kiley frontwoman Jenny Lewis, and a rather concentrated Jimmy Tamborello bring select tracks off of Give Up to life for KCRW’s Morning Becomes Eclectic. As a near-thirtysomething, it’s terrifying to think it’s been 10 years, but it’s comforting to see how well they put these classics together.

In related news, Lewis will appear on both unreleased tracks — “Turn Around”, “A Tattered Line of String” — included in the forthcoming reissue of Give Up, due out April 9th via Sub Pop. In the meantime, catch the performance below and figure out when you’ll see them with their full itinerary shortly after.

Watch The Postal Service perform in 2003