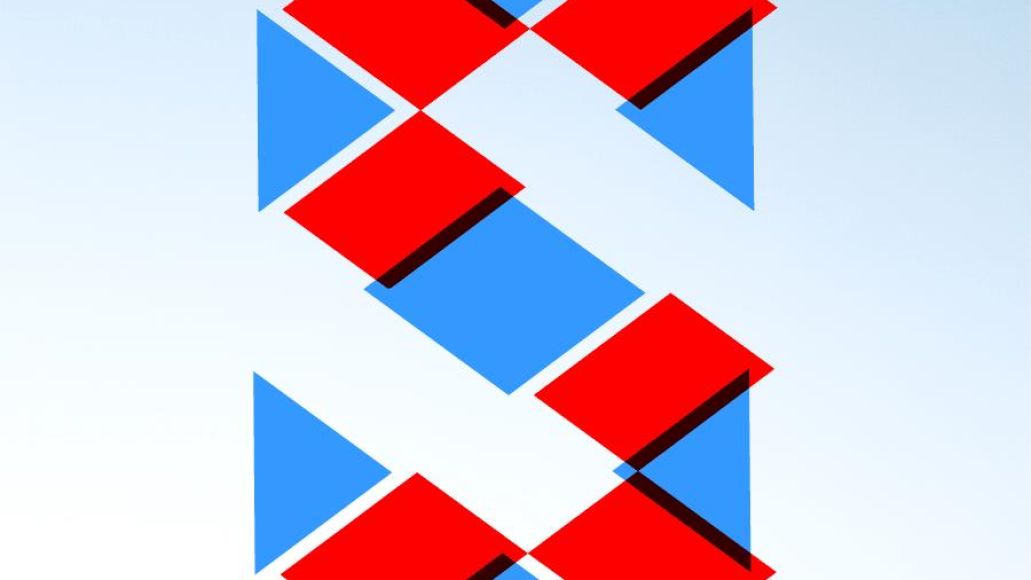 Of course, the lineup features plenty of Wilco, including two full sets by the band, and various side-projects like The Autumn Defense (Patrick Sansone and John Stirratt), the guitar duo of guitar duo of Nels Cline and Julian Lage, and a live soundtrack to WNYC’s Radiolab by Glenn Kotche and Darin Gray.

Also on the bill are Yo La Tengo, who will play a full set as well as live score of the film The Love Song of R. Buckminster Fuller, Neko Case, Mark Mulcahy, The Dream Syndicate, Foxygen, Low, and White Denim.

Three-day passes are now available through the festival’s website.