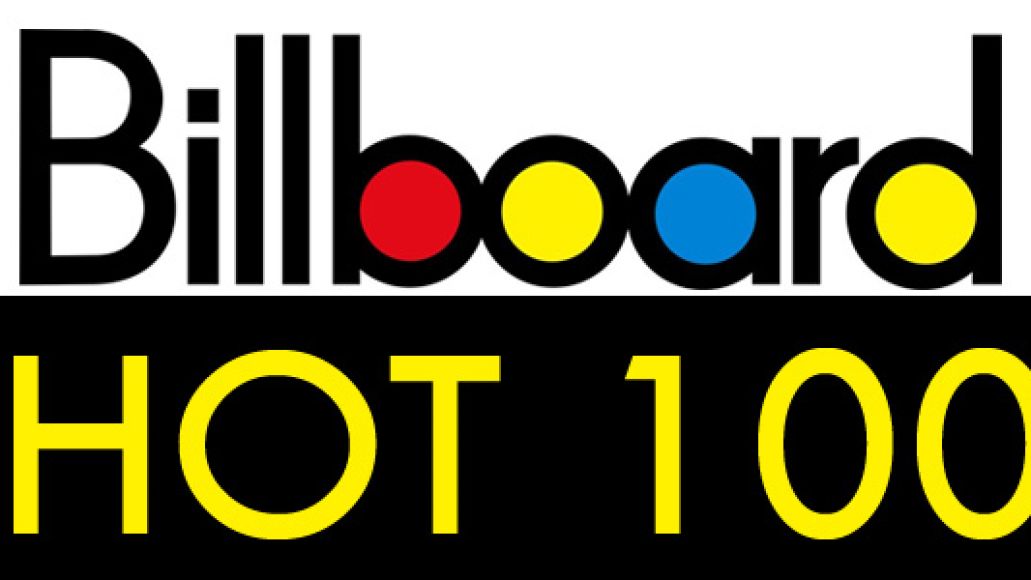 Beginning this week, Billboard is counting YouTube streaming data toward determining a song’s position on the Hot 100 Chart.

All official videos on YouTube, including Vevo and “user-generated clips that utilize authorized audio,” will be incorporated into a formula which already included digital download track sales and physical singles sales, as well as terrestrial radio airplay, on-demand audio streaming, and online radio streaming. Last year, Billboard added on-demand subscription services such as Spotify and Rdio to the formula.

The change in formula has already had a dramatic impact on this week’s chart. Baauer’s “Harlem Shake”, which is known more as a meme than an actual song, debuted at #1 on the Hot 100 thanks in large part to its YouTube views. According to Billboard, without the inclusion of YouTube streams, the song would have placed within the top 15 on the Hot 100.

Rihanna’s “Stay” and Drake’s “Started From the Bottom” also received a big bump on the Hot 100 after both videos premiered on YouTube this week. Plus, PSY’s “Gangnam Style” jumped from 48 to 26 after its 3.7 million video streams were added to the formula.

It’s also worth noting that memes such as Rebecca Black’s “Friday” and Rick Astley’s “Never Gonna Give Up” would have presumably received #1 status under the new formula. However, Billboard director of charts Silvio Pietroluongo said in a statement that the change is a necessary reflection of the times.

“The Billboard charts, especially the Hot 100, have always served to reflect the most popular songs in the country, based on the ways fans are consuming music,” said Pietroluongo. “There is no denying the impact YouTube has today on music and popular culture. The inclusion of this type of interactive data to the formulas of the Hot 100, Streaming Songs and our many genre song charts is a perfect and natural complement to our varied data sources, assuring the Billboard charts are the most accurate gauge of song popularity.”

Listen to this week’s big winner below.