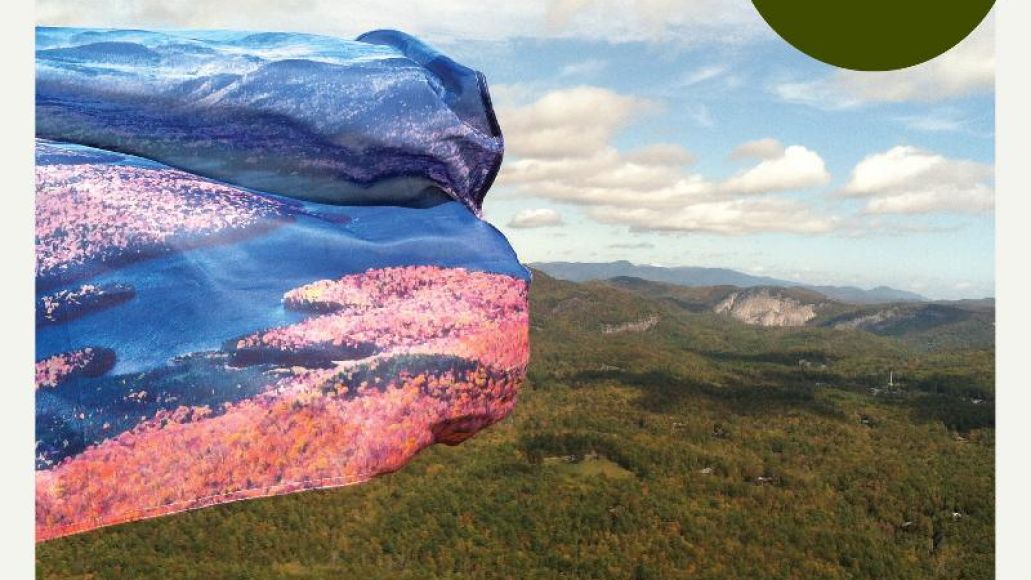 Because touring with Animal Collective, releasing a mixtape, and supporting a new album (last year’s America) isn’t enough, Dan Deacon has gone ahead and put together an exclusive Record Store Day 7″ single and booked a handful of special museum gigs.

“Konono Ripoff No. 1″ has been a live staple of Deacon’s recent sets, and the RSD 7″ will feature two versions performed by two sets of dual drummers: Kevin O’Meara and Jeremy Hyman on Side A; Denny Bowen and Dave Jacober on Side B. The 7” will be hand-numbered and limited to 500 copies.

Consult the full itinerary below, shortly followed by a recent video interview with the man himself amongst some of the most historic toys known to man.