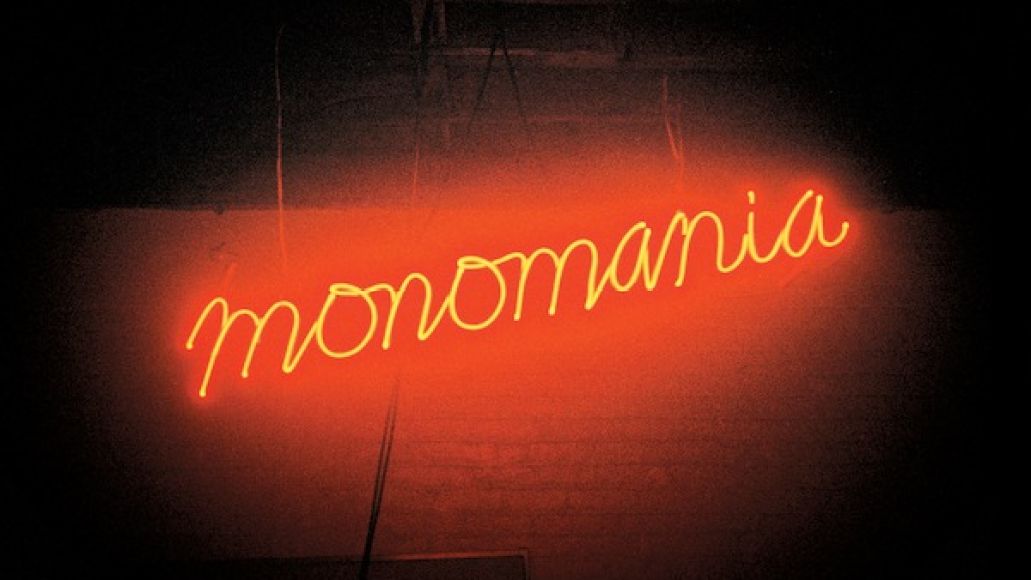 Deerhunter have announced the release of their fifth studio album, Monomania, due out May 7th via 4AD. The lineup of Bradford Cox, Lockett James Pundt, Moses Archuleta, Frankie Broyles, and Josh Mckay (who replaced Josh Fauver on bass) recorded the 12-track effort at Rare Book Room Studio in Brooklyn with longtime producer Nicolas Vernhes.

In a recent interview with Rolling Stone, Cox said he and Pundt listened to only The Ramones and Ricky Nelson prior to making the album, and also cited Pierre Schaeffer, Steve Reich, and Bo Diddley as major influences. In fact, Cox referred to Diddley as “the god of this record,” but added, “I don’t think there’s a single Bo Diddley beat on the album.” 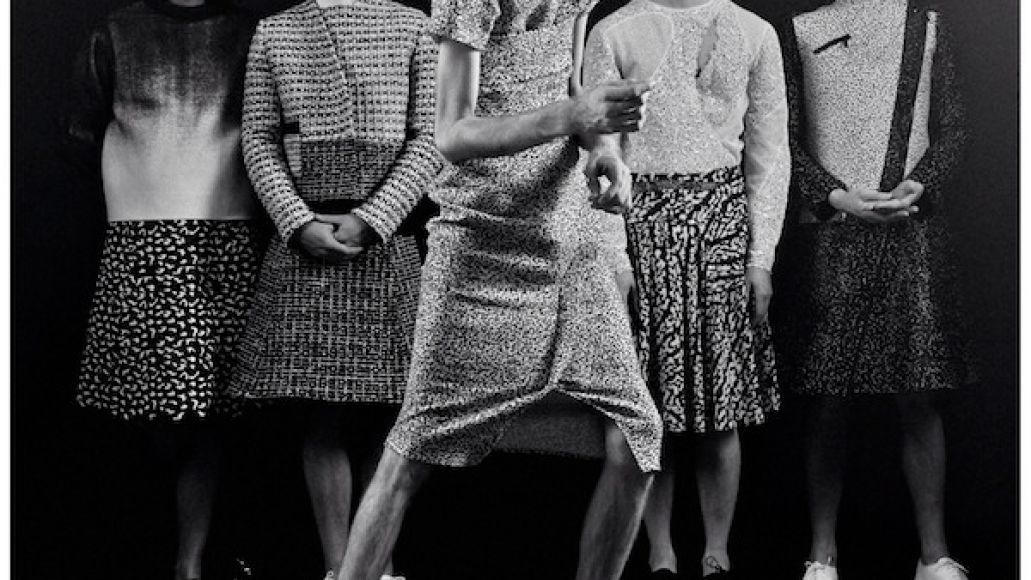 Deerhunter to release new album, Monomania, in May