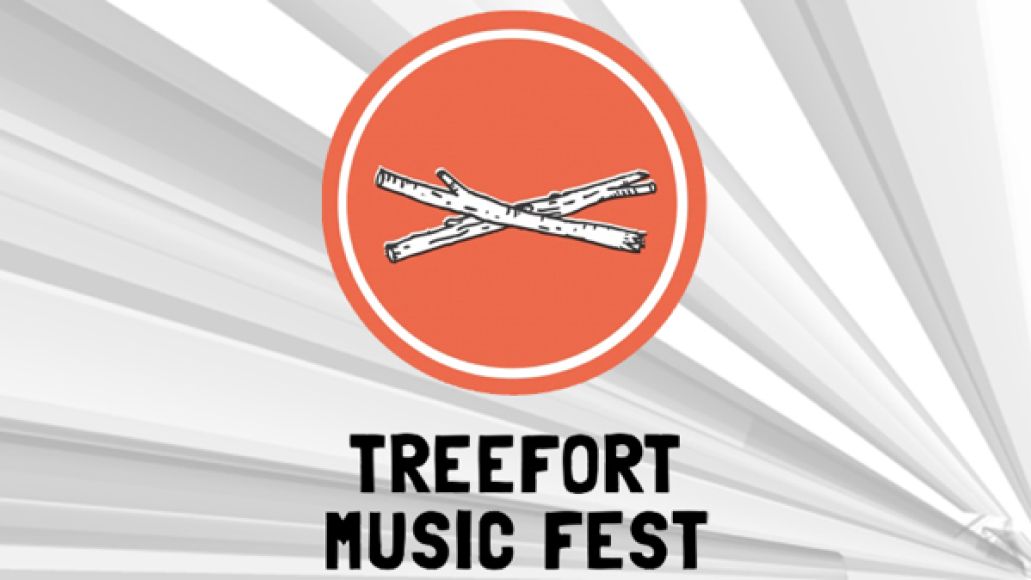 Before even reaching Boise’s downtown there was something different in the air for this year’s Treefort Music Festival. Namely, there were construction cranes cutting through the Boise skyline, a sight unseen for at least seven years. Most notable is the skyrise sprouting at the corner of 8th and Main Streets, a site previously referred to as The Boise Hole, for its ambitious plans for large development and subsequent loss of backing — it was literally a giant hole in the ground for more than 10 years, a downtown void for a decade, the mental presence of something larger, but unrealized without the help of the more dedicated. The tower there is finally going up.

Maybe the metaphor is a little too easy when applied to Treefort, a grassroots festival centered on the Pacific Northwest with big-time risk and scope. But the timing is just too perfect—the bands playing the fest doubled to 300, the fans seeing the shows tripled to between 5,000 and 6,000 daily. Even with Animal Collective canceling their headline set and festival organizer Eric Gilbert tempering expectations, Treefort’s second year, as they say, popped off.

So it seems to finally be Boise’s moment, given the spate of national attention the city of just over 200,000 residents is receiving for its economic and cultural developments. This includes The Atlantic naming Boise the “6th Hottest Music City in America,” in March 2012, which was bestowed by stringent mathematical standards (lol). And of course I have to mention the continued surge of Boise’s ascendant pop star Youth Lagoon, whose chilly late Sunday mainstage set was easily one of the most attended of the four-day fest. 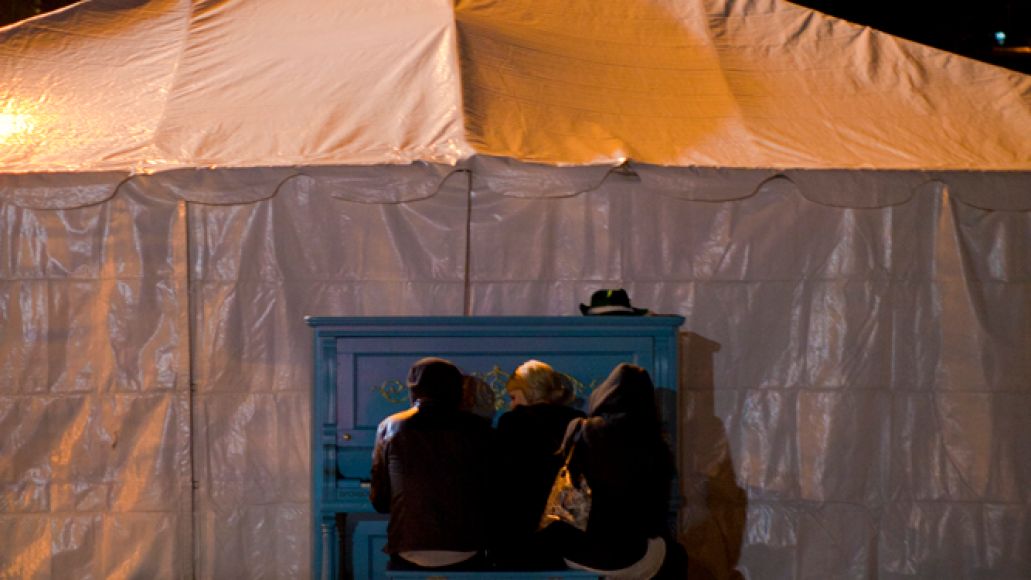 After the inaugural Finn Riggins (Gilbert’s band) festival-opening set at the El Korah Shriner’s Hall, YumaDudes properly welcomed me to Treefort with open arms. An ongoing project between son-father-wife trio of 13-year-old drummer Venec, guitarist Jeremy, and singer Nora, all of the Milione clan, the set was nothing but lighthearted. YumaDudes sounded as playful as They Might Be Giants with a psychedelic garage bent that made it obvious the only thing they take seriously is having fun. Handing out sleigh bells and lyric sheets, and unfurling a multicolored parachute onto the crowd to close the show, cemented that.

But on the other end of serious, Boise’s blackened doom occult duo Wolvserpent takes honors for Thursday’s standout act; this was beyond excellent sets from Wampire and Unknown Mortal Orchestra. After more than 10 years of performing together, Brittany McConnell and Blake Green have shaped their sound from chopped classical violin-and-drum dirges to carefully orchestrated gore: the sludge of down-tuned guitars, a mask of synth haze, occasional caterwauling vocals. On stage, banners of oroborous topped with bleached cow skulls and antlers flanked the band that stood in darkness. For the Moorish wanderings of the band’s recordings, I did not expect such power from the pair and literally stood mouth agape for the better part of their set of deconstructed black metal drumming, bent pinch harmonics, swirling howls, and heart-stuttering impacts—it’s the sound of rigor mortis setting in. (Wolvserpent signed to Relapse Records late last year. Green told me to expect that release sometime near this September.)

When Earth took the stage Thursday night, it was to an at-capacity crowd at Neurolux. It was the first time in the Seattle band’s 20-plus years they’d ever made it to Boise. Surprising in its own right, but not quite so as Wolvserpent’s Green on bass and Built to Spill’s Brett Netson on lead guitar backed Earth leader Dylan Carlson and drummer Adrienne Davies. Rumors had spun earlier about a three-hour sound check forcing the venue to close. But it became evident it was more of a rehearsal, the last of three, Green told me later, for the ad hoc band. They sounded tight, which is admirable at such slow and loose tempos, playing selections from The Bees Made Honey In The Lion’s Skull, both Angels of Darkness Demons of Light LPs, and some new material. But even fans couldn’t handle too much of the doom Spaghetti Western and the room nearly emptied before Earth wrapped the set. 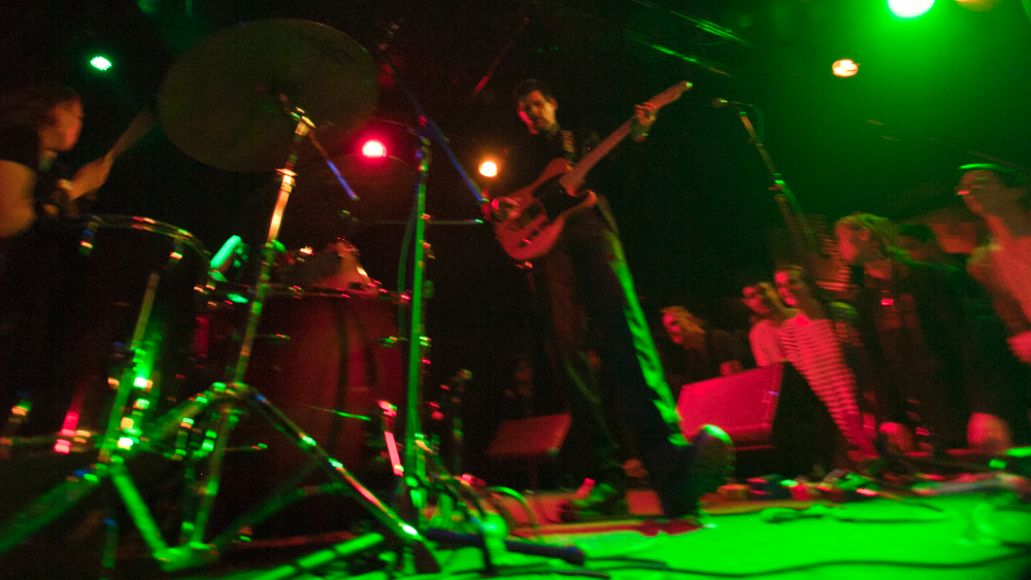 By then, my choice band White Lung had finished across town, so I caught the tail end of a raucous but otherwise unremarkable Sage Francis performance at The Reef to close the night. The standout moment was Sage’s declaration of “Fuck Vibe Magazine!” (maybe related to this?) because what the hell?