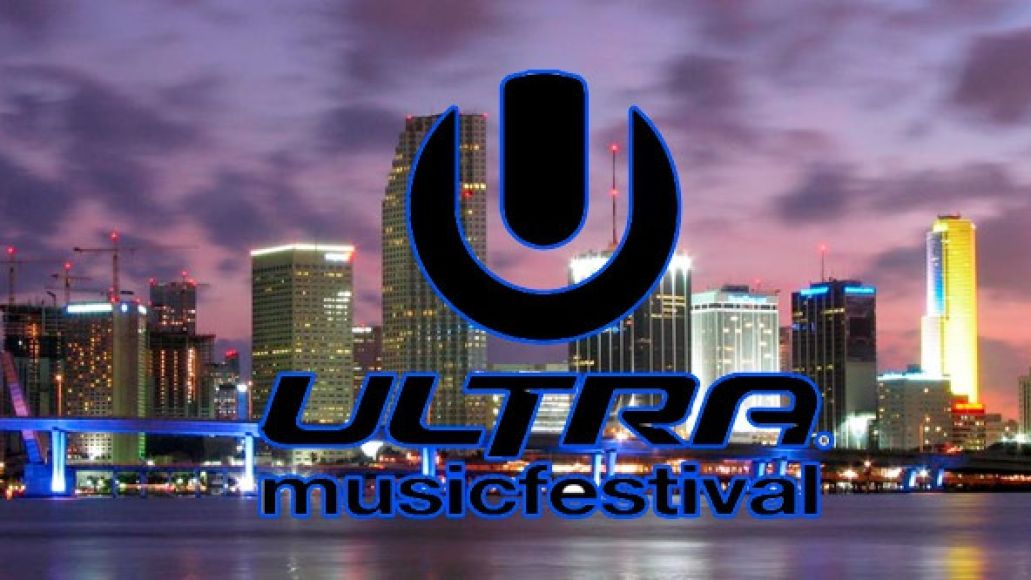 The aerial view of Ultra Music Festival is massively deceiving. When perched some 50-stories above downtown Miami, the Bayfront Park location looks like a serene beach side environment with shade-producing palm trees lining the short walk in-between stages. In reality, the jaunt between the northern UMF Radio Stage and the intimate Bayfront Stage takes an approximate 20-minutes and requires revelers to weave through the crowds of the Main Stage, Live Stage, indoor public restrooms, the spill over from vending, and a hill scattered with resting fatigued Ultranauts. The simple reaction would be to avoid the hike, but for those that don’t want to spend the weekend awash in big room electro-house and saw-jaw trance, the two smaller stages offer a dark glimpse into the more subterranean aspects of dance music.

Celebrating their 15th anniversary, the minds behind Ultra have provided some small extras to remedy the problems that often arise in city-centered festivals; including multi-hour waits Friday evening, major traffic congestion, and the aforementioned lay-out limitations. For the first time, party-goers were kept hydrated with water stations (a true no-brainer when producing an all-day, no-reentry South Florida event) and connected with free Wi-Fi; the latter nearly impossible to access during the majority of the weekend. However, in similar fashion to EDM’s artistic talent, Ultra has started to fall into the trap of over-production as it’s gained international acclaim. 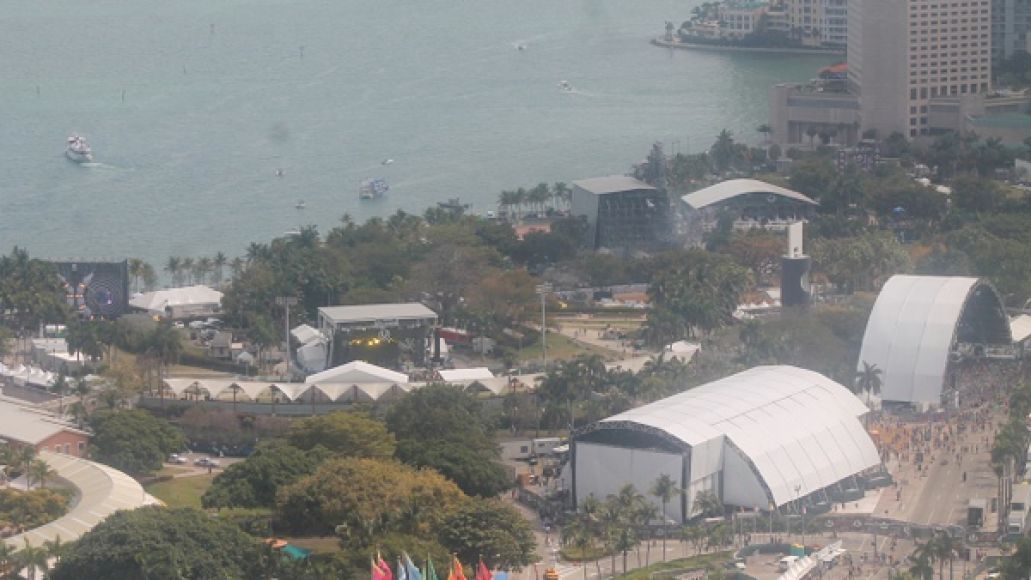 Even before a single beat hit the speakers, the festival was plagued with publicity issues like a falling Main Stage L.E.D. section that injured four workers early Friday morning and the City of Miami Commission’s vote to cancel the second weekend of the festival less than two-months prior to the festival (a decision eventually withdrawn). Post-event, Ultra is sure to receive feedback about poor communication regarding adjustments in set times and multiple technical issues that continue to plague the Live Stage. Transitioning between DJ sets is as easy as switching a few cords, but the amphitheater stage requires the production team to set-up complex rigs and high-tech lighting structures with very little padding around set times. This pressure resulted in abbreviated times for many, and major complications that hindered the sets of Matt and Kim (who had to end their set early with broken equipment) and Boys Noize.

Derived from the need to constantly please capacity crowds, the errors are a minor hiccup for a festival that continues to draw both the most marquee names in club culture and the new talent within underground sounds. For the many haters that blast social media about Ultra continuing to feature the same dozen headliners, they fail to peruse the five stages that surround the opulent Main Stage and brilliantly-lit Mega Structure (which has actually been reduced in size for the better since 2012). Be it trap, tech-house, deep house, or old-school Florida breaks, nearly every sub-genre within club-ready production could be uncovered within enough wandering amidst the gated concrete jungle. While dubbed an “electronic music festival”, Ultra 2013 continued to shy away from the less-energetic forms of digital production, forgoing artists that excel in analog, IDM, ambient, dub (sans the step), the West Coast beats culture or anything that could be deemed experimental. 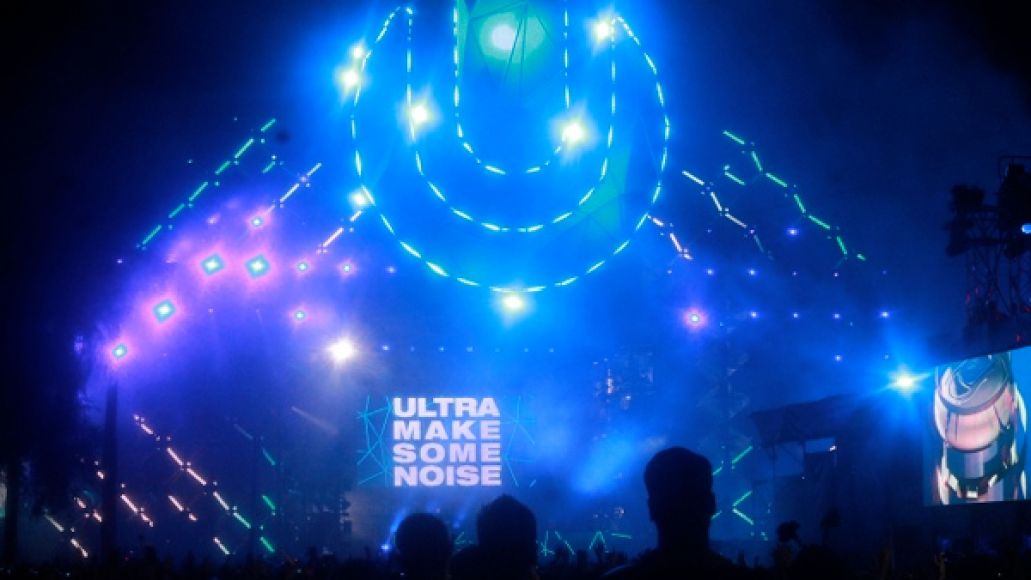 For all those fond of the disco nap, Ultra still proves to be a must-visit the world over. Personally, there are several reasons why I haven’t made the annual mid-March Staples’ family reunion in nearly a decade, and they are not David Guetta, TiÃ«sto, and Calvin Harris (truly no disrespect to that big room, pop sound). Rather, it’s the artists still more concerned with exploring the boundaries of the dance floor and not the potential of a cross-over top 40 hit. It’s these artists that make blisters, sun burns, and a substantially lighter bill fold all minor sacrifices for three days of dance music appreciation.