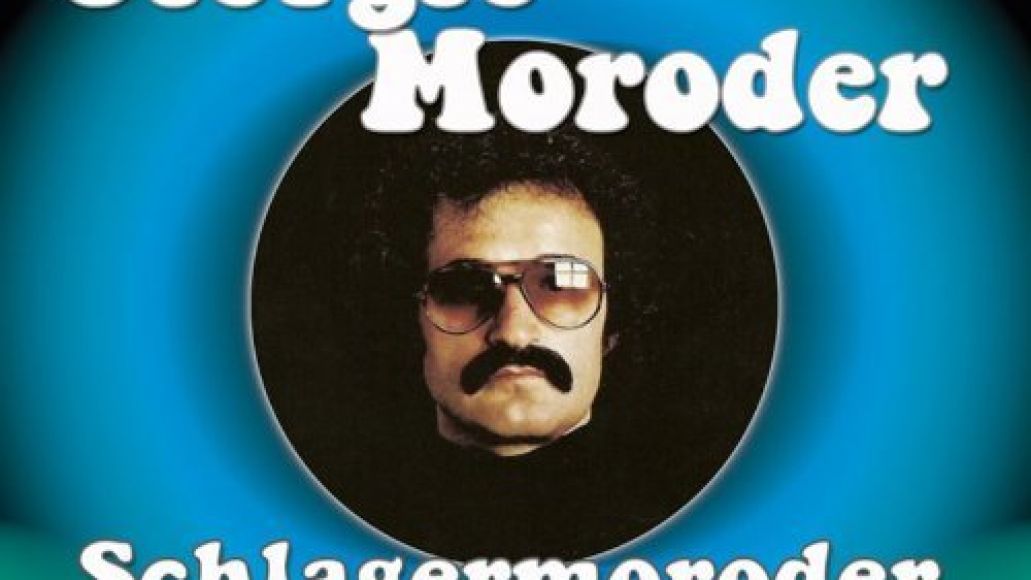 Italian disco producer and recent Daft Punk collaborator Giorgio Moroder must have multiple vaults of material just screeching to be heard. Because not only is he uploading hours of rarities on SoundCloud, but he’s now releasing a 51-track (!) compilation cleverly titled, Schlagermoroder (Volume 1: 1966-1975).

As the title insists, the release collects Moroder’s earlier non-disco and film work, specifically tracks like “How Much Longer Will I Have to Wait”, “Doo-Bee-Doo-Bee-Doo”, and “Son of My Father”. If these go over your head, it’s probably because most of it was released under the pseudonyms Giorgio, George, or Snoopy — and were released in various languages over several territories.

The remastered album features liner notes by journalist Michael Heatley and surfaces April 22nd via Repertoire Records. Consult the entire tracklist here and stream “How Much Longer Will I Have to Wait” below.

In related news, Moroder will perform at the 15th annual Red Bull Music Academy, which takes place in New York City from April 28th to May 31st. The event includes a series of performances and lectures with over 230 artists from 35 different countries.