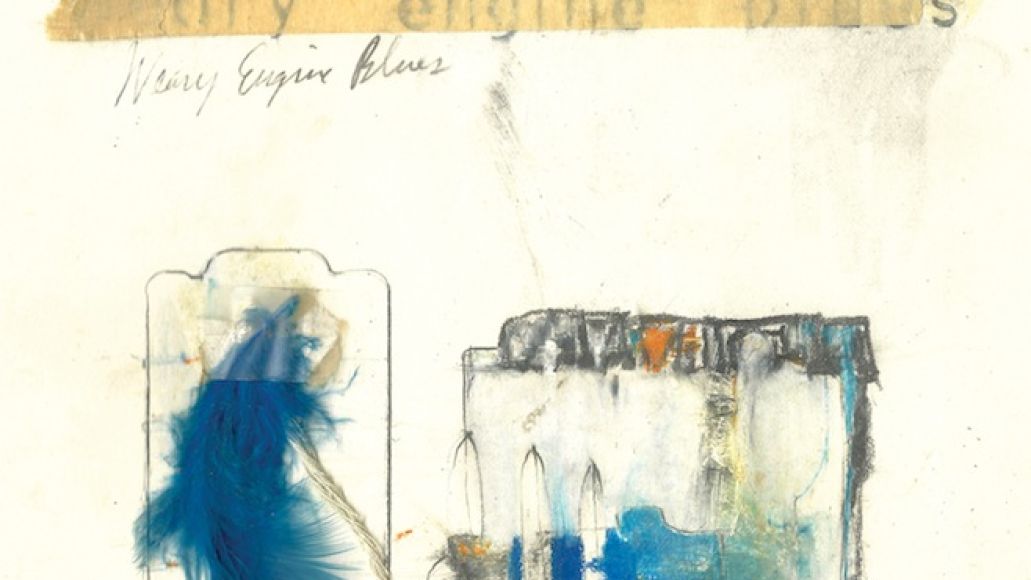 The album comes accompanied by a screen print (which you can also see below). It was created by William Schaff as a gift to Molina.

Proceeds from the sale of the album and print will help pay for medical and funeral costs. Place your order here.

Also be sure to read our new tribute to Molina, written by Drew Litowitz. 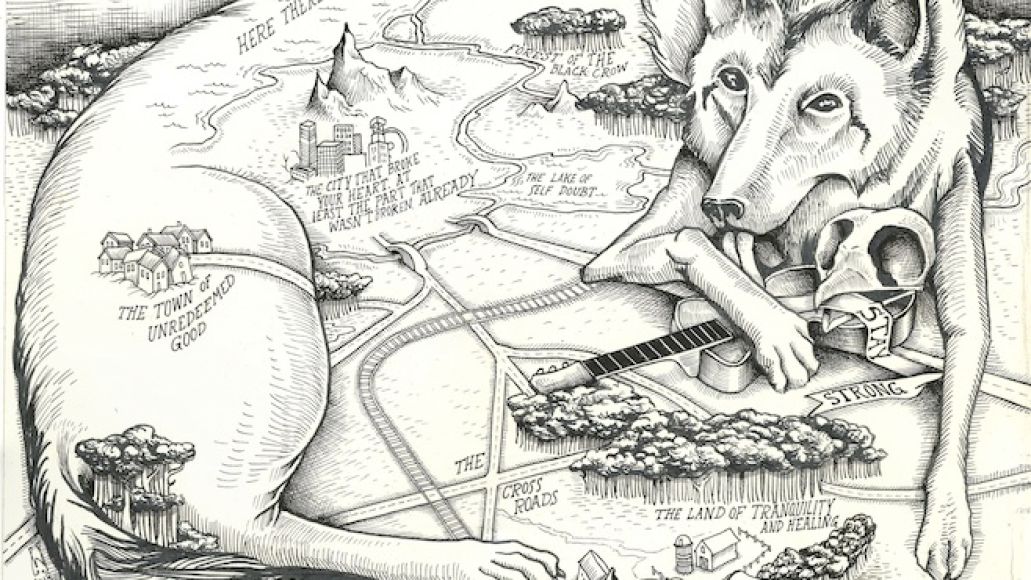