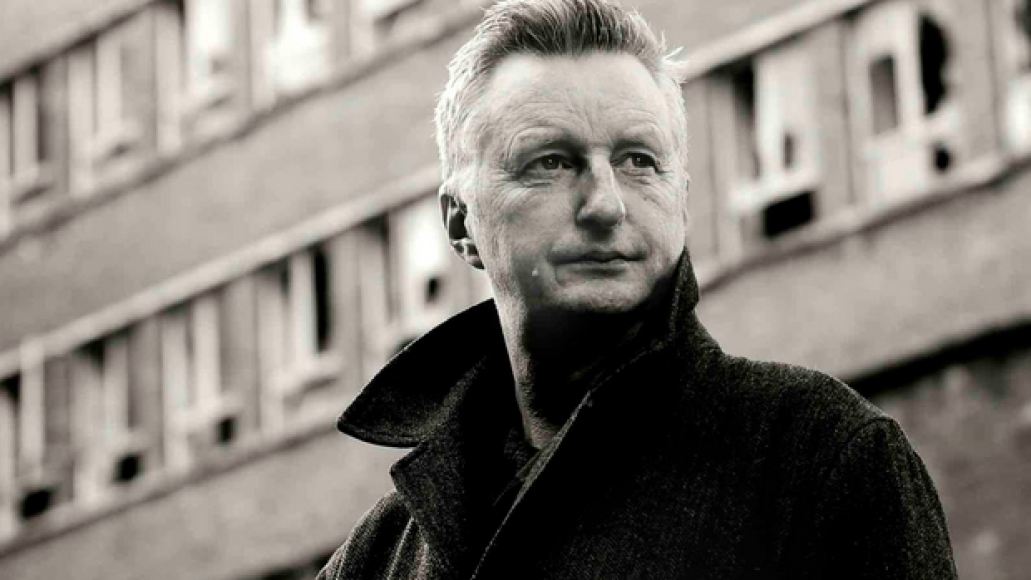 Recently, Consequence of Sound caught up with the legend and left-wing activist to discuss not only Tooth & Nail, but reactionary politics, the undying influence of Woody Guthrie, and words of wisdom to young, budding artists. Read about and take some notes.

What can you tell us about your new LP, Tooth and Nail?

In many ways it’s a response to the recent rise of nationalist, racist, fascist politics in the UK. The British National Party’s “England for the English” platform needs to be addressed and dismantled. The case against racism is clear. As Woody Guthrie said, “All you fascists are bound to lose.” In many ways this album occupies the same cultural heartland to which Woody and Wilco belong.

Last year was Woody’s centennial, so I was playing a lot of Mermaid Avenue tracks on the road. I felt the audience really responded to what Jeff Tweedy and I were trying to convey when we put those songs together. They leaned in toward the stage as I was playing. Tooth and Nail seeks to attain that same spiritual space.

How about the individuals that support these bigoted political organizations, should we be pointing a finger at them too?

I believe people support these backward politics out of fear, which is magnified by their feeling of abandonment by mainstream political parties. We need to cry out against racism without condemning and alienating those that turn towards hate as a way to protest marginalization and change.

When there’s not enough affordable housing, it gets warped into arguments about immigration and ethnicity. But those that get on board with these xenophobic politics are united with the very people they are led to hate by a fundamental desire to provide a better life for their children. This gives me hope. There will be reckoning. There has to be. 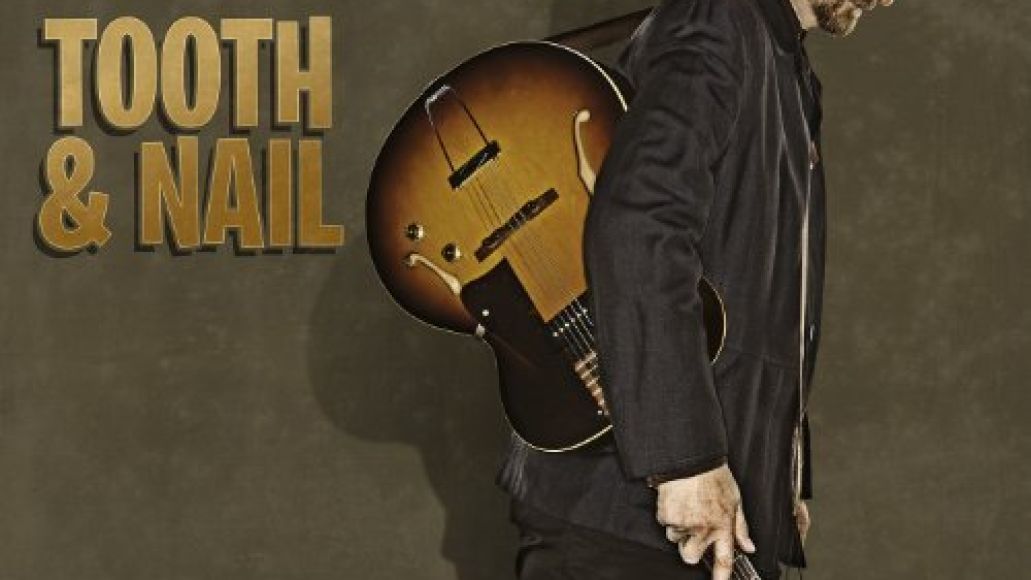 Last year you took an active role in the Occupy Movement, was that part of this reckoning?

The most important part of Occupy was its demand for accountability. Any person with power over another must be held accountable. Once, labor unions held their employers accountable. Occupy channels this impulse in 21st century terms, and we’ve already seen some glimmers of hope.

Some of those responsible for the massive financial fraud involving LIBOR and now the Standard and Poors have been forced to face the consequences. Rich people are going to jail, and banks are being fined billions. Seeing as how the British taxpayers now own the Royal Bank of Scotland following the bailout, these fines better come out of executive bonuses and not our tax dollars. Bankers should lose their bonuses, not to mention their jobs, for greed and deception on this scale.

You churned out Tooth and Nail in less than a week, didn’t tell a soul, and poached musicians from Bon Iver and Regina Spector to help flesh out the sound. What was it like working so feverishly with such a new crew?

It started when Joe Henry [Grammy winning producer of Bonnie Raitt, Loudon Wainwright, and Elvis Costello], a longtime friend, asked me to come down into his basement in Pasadena, California. He said we could make a record in a week. At first I was skeptical, to be quite honest.

After my mother passed away in 2011, I felt a need to engage myself in something, to get back in the swing of things so to speak. Joe’s proposal forced me to finish off the songs I’d been working on at the time, and write some new ones as well. All I brought to Joe’s place was a dozen songs and a clean pair of underwear — I didn’t even have my guitar. Joe boosted my confidence tremendously by having me sing live to music right off the bat. No scratch tracks, no prep. I really didn’t know what we were going to come out with.

In a lot of ways, these sessions were about me letting go, allowing someone else to shape the process. Joe created a very sympathetic space for me. As a producer, he has a phenomenal bedside manner. By bringing in seasoned studio musicians that knew what to do with the space I left open for them, Joe enabled me to focus on my singing and guitar playing.

You’re set to play all across America on your upcoming tour. As a performer, what are your favorite venues?

I’m drawn to the places where an audience can really engage with me and my band. Sometimes it’s a smaller theatre, but it changes from day to day depending on the space and crowd dynamic. When we were playing a gig in Brisbane, Australia last year, all hell broke loose. The audience was singing louder than I was, a fight broke out, and someone pissed on a woman’s leg. It was incredible! But I wouldn’t want that to happen every night.

I’m excited about the tour. I’ll be going on the road with some young British guys. We’re going to be playing the new LP, but also exploring old Billy Bragg songs as well.

If you could ask Woody Guthrie to do you a solid, what would it be?

I’d have him take me on tour as his opener. I think Woody would respect my politics, but he’d probably think I was a little too slick. I could see Woody as the grand old man of punk rock. I don’t think he’d be approachable like Pete Seeger though.

Good, he had me on stage for his 90th birthday a few years back. It’s not every day you get to sing “The Internationale” to a packed house at Madison Square Garden.

You’ve survived in the music biz for over three decades, have you got any advice for those thumb sucking neophytes out there struggling to make rent?

In fact I do: just be true to yourself. There’s a strong temptation these days to conform to an atmosphere that’s no longer receptive to ideology. People remember me from the ‘80s because my songs meant something to them, and because they meant something to me. If you’re true to your own impulses, you can win your audience in a much deeper way.

Go on, be bold. Suffer the slings and arrows of outrageous Twitter. It’s worth the cost in the end.