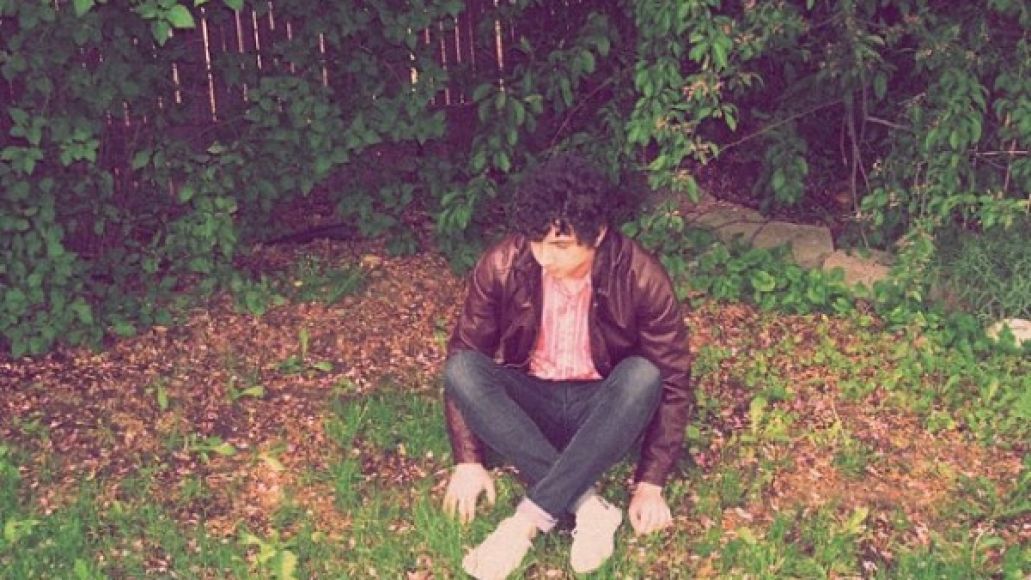 In 2011, Trevor Powers and his Youth Lagoon pseudonym released The Year in Hibernation, a hermetically-sealed record of electronic bedroom pop that strained against its restraints with a deceptive fervor. These were songs for people trying to stay isolated at the same time that they were trying to stay free, and the blurry, anthemic renderings that Powers put to wax earned him rightful accolades, and the typical heightened expectations for his follow-up.

That follow-up comes to us in the form of the excellent Wondrous Bughouse, a kaleidoscopic adventure through a more diverse array of backgrounds. Powers took time to talk to Consequence of Sound about the changes he’s encountered since The Year of Hibernation professionally, personally, and in his songwriting process, as well as the myriad influences, both in music and in life, that swayed his latest album.

The last record, The Year of Hibernation, you recorded yourself. This time, you brought aboard other musicians. How did the songwriting and recording process differ because of the inclusion of others?

Not much changed at all, really. I still wrote in seclusion because that’s how I know to write. I guess the biggest difference is always my mental state when going into the creative process. You know, it varies all the time. I feel that is one of the most important aspects to dial in before starting a record. I had hired some people to do some additional instrumentation on the record that I really wanted on there, same with The Year of Hibernation.

There’s always this whole other sort of spectrum of adding in certain elements that seem key to what you want it to be. Working with Ben Allen this time around and being in my own sort of bubble in Georgia was great to stretch those ideas, like a healthy sort of friction, you know. It always helps to bounce ideas off people. Its essential really. Or else you get stuck.

The songs you write as Youth Lagoon seem quite insular. Was it difficult sharing that kind of thing with others?

I think most aspects of songwriting in general are pretty insular. I don’t really think about it much. I think people view me as this sort of hermit or something, which I find pretty funny. Its not difficult to share things most of the time because I think I’m the only one that really knows what I mean.

There’s an isolated quality to Youth Lagoon songs, but they also seem to try to reach outward. How do you think that was influenced by growing up in an isolated area where you had to look elsewhere for things to do?

Boise isn’t large, but it’s definitely not isolated. You don’t have to look for things to do. There’s over 200,000 people here, so just like anywhere else, if you want isolation you still have to go find it. I think for me, when thats what I want, the beautiful thing about it is really seeking it out. Like there are a lot of mountains that are good for that kind of isolation. I think the purest form of isolation though isn’t not being around people, but when you’re around people and can still feel alone. 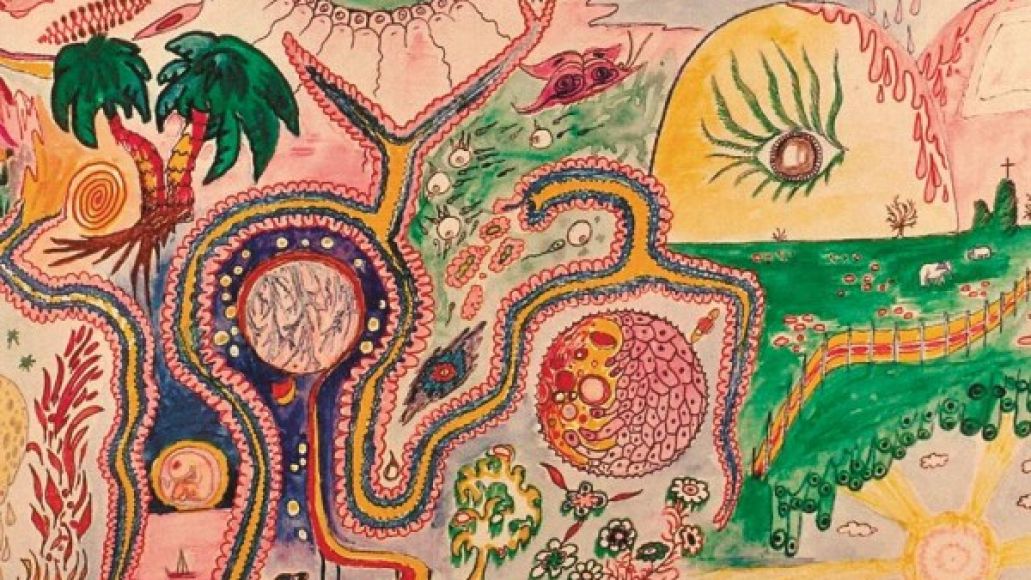 How do you think the reception of The Year of Hibernation has influenced your creative process during the making of Wondrous Bughouse? And has that reception placed any expectations, internal or external, on you? If so, how do you think that’s bled into your music?

Yeah, its mainly just more of a strange feeling when you have an album that was received well by some people. Like knowing that whatever you create from that point on, at least some people will hear it. But I think its amazing. Its only really pressure if the focus is put toward pleasing others. And I think someone can only really be content with their work if they pursue what they want to create. It’s kind of like a relationship in a way. If you give and give to someone else without ever investing in yourself, you will soon have nothing else to give. Its not selfish, but its the only way to be able to keep giving.

Some of the concerns you’ve talked about that went into the making of Wondrous Bughouse included an omnipresent sense of death and the idea of psychological dysphoria. Why do you think those concerns came out during the recording of this record?

I’m not sure really, just that side of my mind that is curious about those kinds of things that haunt people. I just find some of those things fascinating, these lingering thoughts of how we won’t be here on earth forever. People shove it down in their subconscious and try to forget it. Just keep living how they do and in ignorance until something happens to them that’s closer to home. But that’s really what makes life beautiful. Because if life went on forever, it would no longer be special. I have this sort of brain lock type thing where I get kind of obsessed over certain ideas and get lost in them. It’s really a sort of OCD. So some of that comes out through music.

There seems to be some new sonic influences present on the new record. What music, new and old, did you listen to during the recording of Bughouse, and how did they affect your creative process?

During recording, I rarely listen to any music. I get so involved with the whole process that I find it really distracting. But I think I find the most influential music to be what I listen to before starting any kind of writing process. This Heat and Sun City Girls are a couple bands I’ve learned a lot from as far as these types of sonic realms, and a sort of lack of melody, and how that alone can almost create melody. I’ll always be into melody, though. I feel like that’s what gives a song its character.

But having that sense of freeness to experiment gives a song its outfit. Like, there will be times I mess around with dressing songs differently. And depending on what it is wearing, it could give off a completely different personality. Also during that time I had started getting into Harold Budd’s “The Pavilion of Dreams.” That sort of minimalism that is really beautiful and takes you to another place.

You’ve talked a lot about music as the place where you go to figure your own mind out. How does putting your hopes and fears into your music affect your life outside of that music?

It affects it in a positive way really. I think anytime you create something, it is good for you. I would create other types of things too, if I knew how. There’s all kinds of art that I wish I could create.

You’ve also mentioned the meeting of spirtuality and physicality as an influence on this record. How do you think this record approaches that idea?

At times in these songs, I’m having conversations with God. I’ve always had that kind of relationship, so that sort of thing bleeds out of what you create. It’s that sort of struggle with having these physical bodies that we see as ourselves, but really, they are just homes for our spirits. It goes back to mortality and how our physicality withers away. I think whatever someone’s beliefs are, they always push what you create in one way or another.

With songs as personal as yours, how does your relationship change to those songs over time, as the issues you tackled in them become more distant from the present?

There’s a lot of personal basis on this record, but a lot of it is about taking some steps back and viewing things differently. I think when there’s personal things placed in music it kind of gives those events or whatever they may be their own sort of existence. Like carving a picture into a stone. It will at least last as long as the stone.