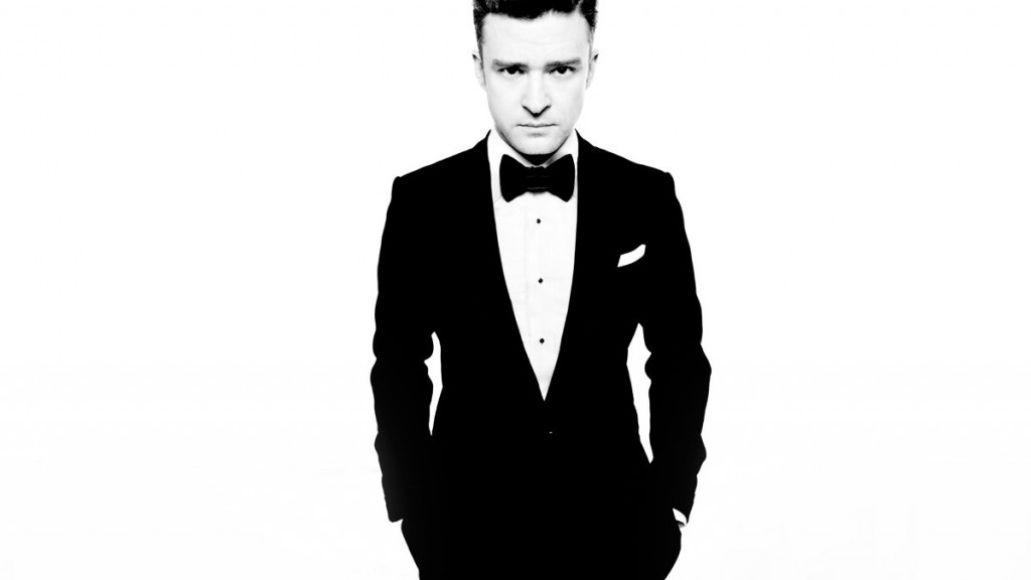 Update: According to The Hollywood Reporter, Timberlake confirmed a second volume of The 20/20 Experience during his album release party in Los Angeles earlier tonight. However, he did not give a timetable for its release.

It took Justin Timberlake six years to release his third album, The 20/20 Experience. If you believe Questlove, the wait won’t be nearly as long for album number four.

Yesterday, Questlove took to Okayplayer.com’s message board to respond to The New York Times’ negative review of The 20/20 Experience. The Roots drummer referred to the album as “OVERLY ambitious. like a LOT of ideas crammed into one,” before dropping this bombshell: “spoiler alert. 20/20 Vol 2 comes out in nov. (10 songs now…..10 songs later= 20 vision)”.

It’s worth noting that Questlove spent all of last week performing alongside Timberlake on Late Night with Jimmy Fallon, and opened for his show at South by Southwest last night. So you’d think The Roots’ drummer would know a thing or two about Timberlake’s upcoming plans.

Below, you can read Questlove’s full message board posting, which also includes his own personal critical of Volume 1.

i will say the album is OVERLY ambitious. like a LOT of ideas crammed into one.

i admire the balls it took to make this record. cause he coulda easily urshurd his work in and made diplo his teddy riley to 20/20’s dangerous instead of sticking with timb’s Quincy.

i like throwback Timb. (he played me songs out of order and off both records so i don’t know what made the final cut) so i was shocked he wasn’t 4 on the flooring it like the timb of 2005 was doing. like these joints were straight up missy/magoo timb and justin said he wanted timb to “get back in his real zone” even if it meant alienating the tweens born after 86 who never ever heard of the sly slick and wicked

but of course unless you got a master degree in soul-ology this won’t mean shit to you.

and is he cool with the fact that only 35 year old people who love their soul in 95 bpm zone will “get” this song.

and he was like “why do we put all of our power in the hands of 18 year olds….i wanted to make a joint that 40 year olds would love too”

and by the time the video came out all the 86 after sect were aboard again.

anywho….i love the songs, but was worried on how he will cut the prime rib to feed to toothless babies.