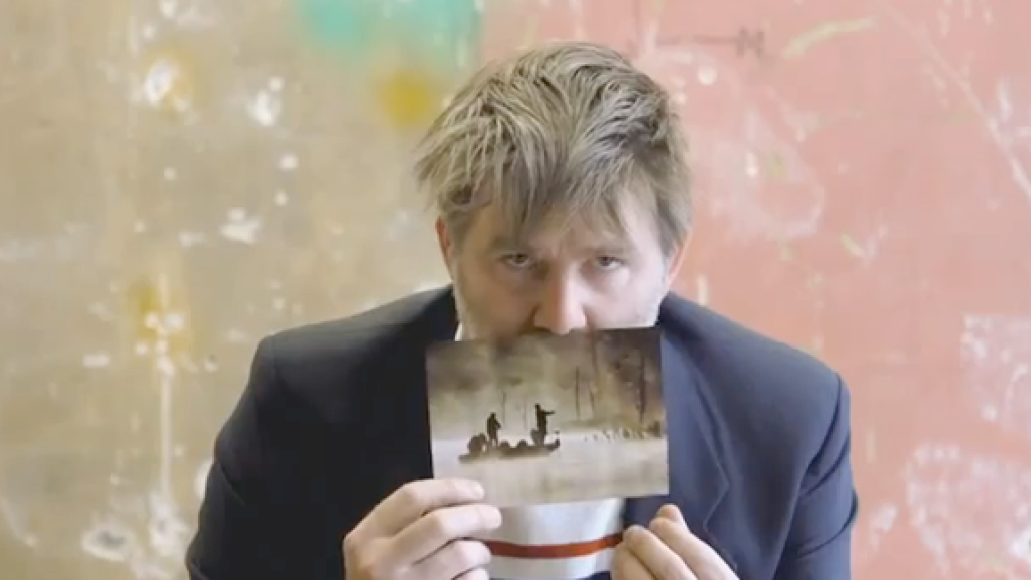 At the same time that he’s suing his former partner for absconding from the country, James Murphy has been off in Japan, filming Little Duck, the short he’s directing with Ron Howard’s help as part of Canon’s Project Imaginat10n initiative. Today, as Pitchfork points out, former LCD Soundsystem mastermind revealed new details about his directorial debut.

Starring Japanese actor Kaneko Nobuaki, Murphy described the film as about “a young man pulled from his life in Manhattan back to his home in rural Japan when his estranged brother runs into trouble”. Much of the filming took place in Japan, though Murphy will return to New York to complete the project. It’ll then pemiere at Canon’s Project Imaginat10n Film Festival this fall.

Murphy is one of five celebrities (Eva Longoria, Jamie Foxx, designer Georgina Chapman, and Twitter co-founder Biz Stone being the others) hand selected by Howard to create a short film based on ten photos chosen from a pool of 91 contest winners. You can see each of Murphy’s selections here, and watch him explain his choices in the video below.