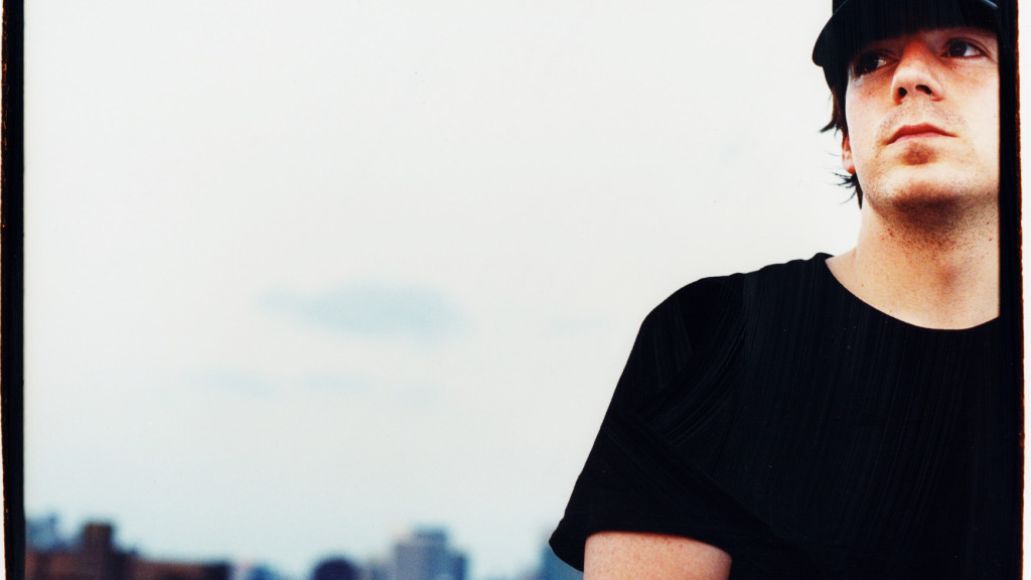 On the one hand, the pure love expressed for Molina — from Steve Albini, to Jens Lekman, to Will Johnson, to artist Will Schaff, to Strand of Oaks’ Tim Showalter, to countless others — has been comforting in the sense that so many have been affected by just one man’s songs. It has become clear in the last seven days, that his seemingly little-known music was cherished by a small few for its honesty, craftsmanship, and beauty. Personally, I never knew how many people felt the same as me. In death, it is plain to see that he was well loved by all sorts of people. His friends and family cherished him. His fans clung to his songs. He will be missed.

But this flood of sadness and regret also makes his early death all the more difficult to bear. In the end, after the PayPal medical funds, the cancelled tours, and the personal desperation, no amount of distanced love could save Molina from the very ghosts he sang to. For a man whose art bled with sadness and despair, it should come as no surprise that those ghosts eventually got the better of him. The songs were so sure of themselves, though, that things always appeared under control.

Unlike Will Johnson and the others, I did not know Jason Molina. I never met him and I hardly ever saw a picture of him. Until very recently, I never even watched a single performance video of Molina, in any of his carnations (Songs:Ohia, Magnolia Electric Co., or solo). I abstained in deliberation. I hoped, that one day, when his demons were finally at bay, when Molina had warded the ghosts off and put them into a new album of songs, I would finally see him perform live and, for the first time, get the full picture. I was waiting for him to come out healthy, “back on the top again.” Unfortunately, that window of possibility closed last Saturday.  Molina’s troubles with alcohol had destroyed his liver. He died alone, “with nothing but a cell phone in his pocket with only his grandmother’s number on it,” as Henry Owings at Chunklet painfully described.

As a mere listener of his records, I can’t speak to Molina’s personality, demeanor, or even his stage banter.  Instead, I speak strictly as somebody who has been slowly making his way through his daunting, glorious discography for the past half-decade. What I can say is that Jason Molina’s music has been a source of much comfort and hope for me for the past few years. Molina’s desperate, self-aware musings on conflicted relationships, depression, dark lonely nights, spirits, lunar luminosity, and American geography, have become beacons of hope in a strange way. Something about Molina’s brooding folk-rock brought with it a sense of hope. Wherever he went, as dark as the night got, he always had the North Star and the moon to guide him. He always had a trail ahead of him. He developed his own language of moons, ghosts, animals, and shadows. We followed along. He persevered through song.

Perhaps the one that I return to most is “Nashville Moon”, from the Sojourner box set. I feel that it best represents that place of hopeful hopelessness that Molina’s music embodied, and which gave me that sense of untainted comfort I find so difficult to describe.

Here are the song’s lyrics in full:

I still don’t fully understand “Nashville Moon”. But I do know that with its impossible questions, clever non-answers, and surging steel-pedal-led semi-chorus, it strikes a very small chord. Its protagonist continually asks the same question: When will this get better? When will things get easier? “How far am I from living my only life only in the dark?” His answers all say essentially the same thing. They depend on willpower, course of action, and context. Look at things a little differently, gaze a little harder, run a little faster — do something.

Throughout “Nashville Moon”, Molina is self-pitying, self-reprimanding, poking fun at his desperation, and hoping for a brighter future. He hits rock bottom, sees a window out, watches the window darken, and sees it brighten up yet again — all the while the music soars high above, to the heavens, breaking free from desolation at the turn of every verse. Hope flourishes in.

For those of us worried about living our whole lives in the dark, as Molina worries here, songs like these presented us with that special glimmer, from somebody who, perhaps better than anybody else, “got it.” Molina understood what it meant to “live so long with the shadows, that [he] became one of them.” The fact that he was still pushing forward, making these gorgeous songs, and doing what he loved, was a powerful statement enough. He wasn’t letting it get the best of him. He was exorcising his demons. His songs were a fight forward.

Just as Molina saw the moon as a constant source of light, his ability to distill his own despair into pure, well-constructed, honest songs, helped put things into perspective for those of us listening. If he could do it, so could we.

Now that he’s gone, it’s hard to know what to make of all of this. The fact that the demons won in the end is troubling. It threatens to undercut all the hope and solace his music offered. What I do know is that Molina tried his very best to figure things out. His songs will forever stand as proof of that, reminding us all that for every dark, lonely night, there’s always the moon’s hazy glow. What we do with that glow, or how we respond to it, is up to us. And we must simply try our very best.