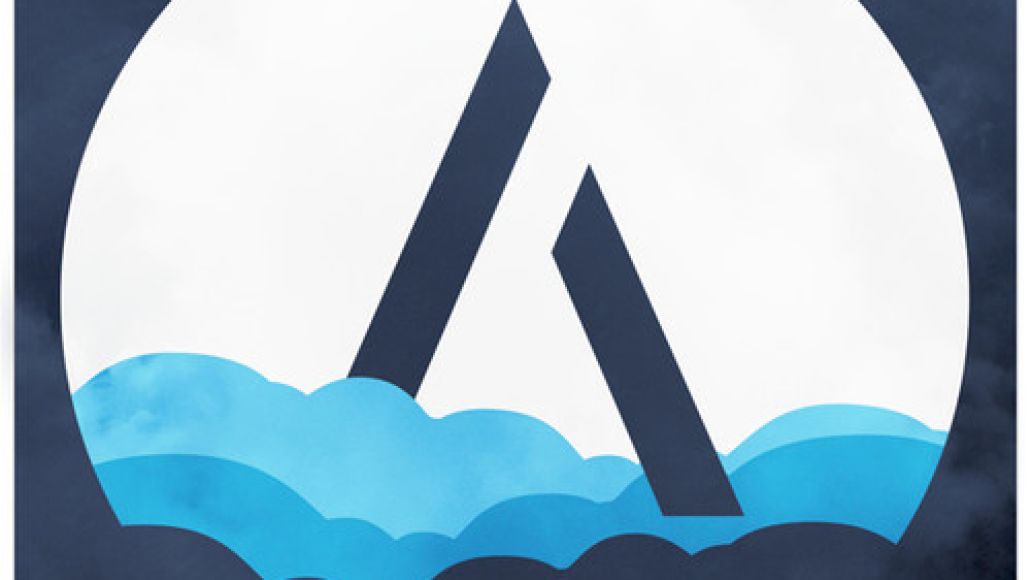 Aside from crafting a killer Iron & Wine cover, Memphis ambient pop band Fast Planet have been steadily working on new material since the release of their debut LP, Jes, last July. While they have a “bank of music”, the band admits “some of the songs, while we think they’re strong on their own, may not fit the overall theme of our next album. So, for the foreseeable future, we’ve decided to create a handful of releases leading up to the full-length record.”

The first such release comes to us in the form of the standalone single “Mr. Conversation”. Here, the band downplay some of their sparser, more wide-open tendencies, crafting a downtempo groove of rumbling drums, interstellar synths, and whiserpy vocals. The slight shift in approach definitely suits the band, who manage to balance a sense of sensual intimacy with an undercurrent of profound immediacy and impact. Stream it below.