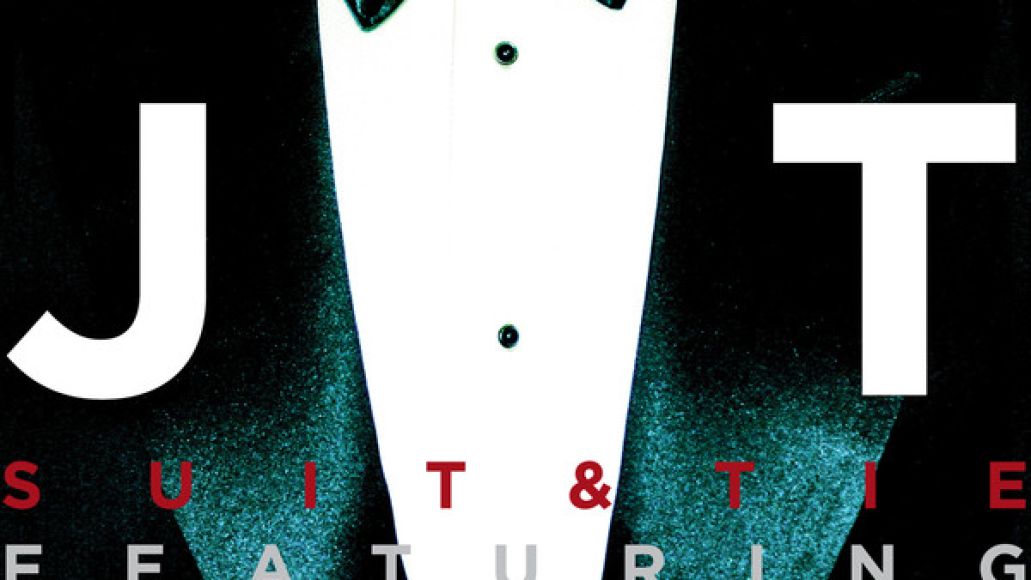 Kanye West may be no fan of the Justin Timberlake-Jay-Z collaboration “Suit & Tie”, but JT hasn’t let that get to him. Besides, the song has plenty of other noteworthy fans, as proven by the recent surfacing of a Four Tet remix. The electronic musician chops the track to bits, turning loops of vocals by the two performers into the main musical threads. With Timberlake’s subtle moan in the background and Jay’s repetitive “uh”, the remix is almost eerily hypnotic. Get lost in the mix by clicking play below.

According to Four Tet’s Twitter account, the original SoundCloud stream of the remix was yanked shortly after being posted, despite receiving approval from Timberlake’s label. Four Tet tweeted, “the moves these big labels make blows my mind sometimes,” a few hours before re-posting the stream.

Timberlake’s new album, The 20/20 Experience, is due on March 19th from RCA, but you can stream it right now on iTunes.