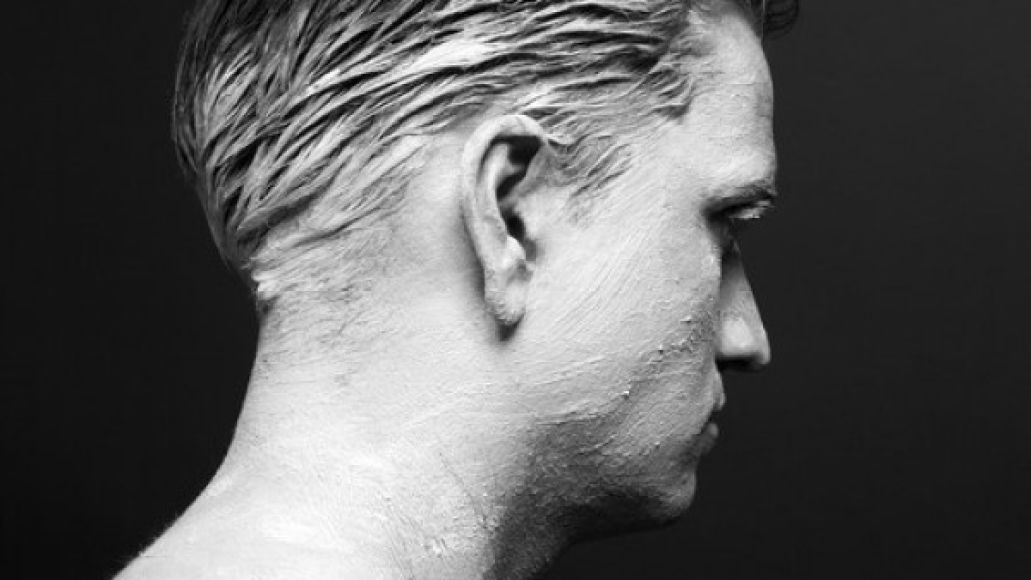 Last month, a mysterious artist by the name of Fyfe stormed the interwebs with an understated but highly addictive electro-pop cut called “Solace”. Music bloggers everywhere speculated over the artist’s identity, working off only the one track and a faceless photo. Fast forward to this week and we not only get treated to a better picture, but a full name and a new song.

Fyfe is 23-year-old Paul Dixon, a Londoner who had previously recorded under the name David’s Lyre before ditching the moniker in 2012. Offering up “St Tropez” alongside these welcome little biographic details seems appropriate as the track itself sounds like a series of great reveals. Led by Dixon’s breezy vocals, the track shifts between melodic sweet-talk, dirty bursts of synth and guitar, and exuberant brass arrangements. While at once dramatic and striking, its transitions through folk, electronica and even chamber-pop feel seamless. Listen to the cut below.

Both “Solace” and “St Tropez” will appear on Fyfe’s debut EP, Solace, due out April 8th.