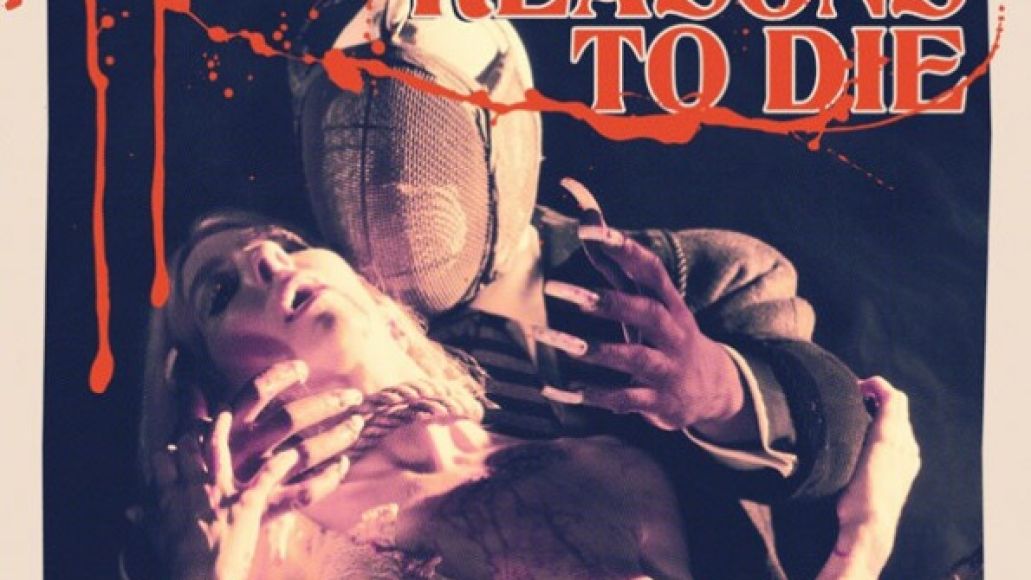 With only a few weeks to go before the release of his tenth studio album, Twelve Reasons To Die, Ghostface Killah has let loose another new track called “Enemies All Around Me”. The cut, which features the guest vocals of The Delfonics’ William Hart, takes a cue from its paranoid-sounding title — the music is menacing and ominous, while the Wu-Tang member sounds more than just a little agitated, as though dangers creep at every corner. Listen to it below.

Twelve Reasons To Die, which Ghostface wrote alongside film composer Adrian Younge, comes out April 16th. Check out its two previously-released tracks “The Rise of the Ghostface Killah” and “The Sure Shots (Parts 1 and 2)”.

Listen to Ghostface Killah's menacing new track, "Enemies All Around Me"