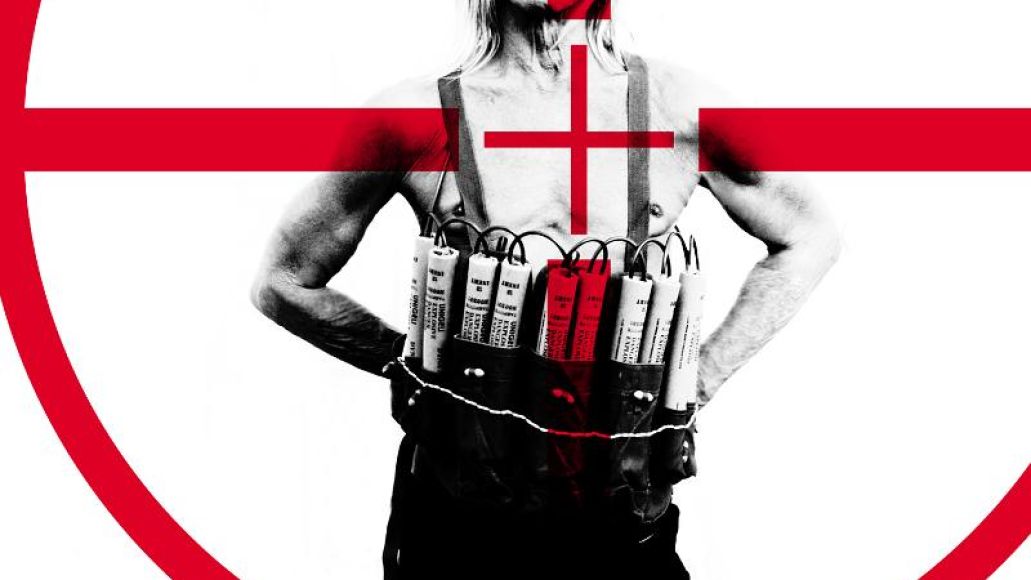 Iggy Pop and the Stooges have thrown the first punch off their recently-completed fifth studio album, Ready to Die. “Burn” leans forward with a barrage of riffs, bass, and pummeling percussion, courtesy of guitarist James Williamson, bassist Mike Watt, and drummer Scott Asheton. “I’m on fire with a reptile,” Iggy croons, still channeling his inner Jim Morrison after all these years. It’s not exactly the alleged followup to 1973’s Raw Power, but it’s close enough and miles ahead of anything off 2007’s The Weirdness. Stream below.

Ready to Die will hit stores April 30th via Fat Possum Records. In support, the band will hit the road for a round of dates, which includes a recently announced stop at South by Southwest.

Listen to Iggy and the Stooges' new single, "Burn"