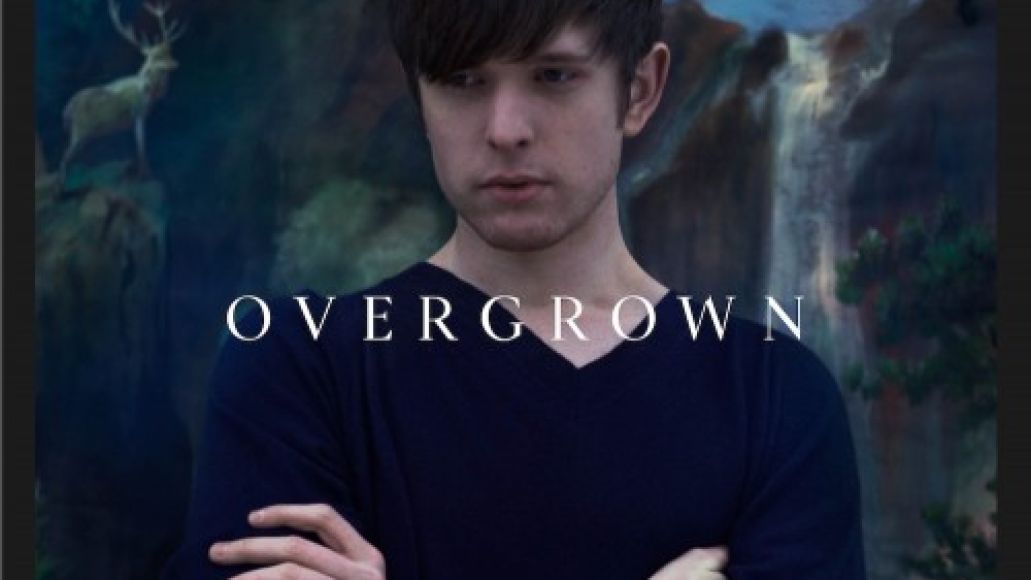 We’ve heard “Retrograde”, “Voyeur Dub” and “Digital Lion” featuring Brian Eno, but here we are again with yet another new James Blake track. This one, titled “And Holy Ghost”, will not appear on his forthcoming Overgrown album, but instead is the b-side to the “Voyeur Dub” single to be released on Blake’s own label 1-800 Dinosaur.

“And Holy Ghost”, a bit more hushed and bare-bones than the aforementioned cuts, sounds like four minutes of free-falling in an endless black hole — weightless, dark and uncertain. There are tiny sparks of life throughout the track, along with a slight underlying buzz, but like most Blake songs, it’s able to fall absolutely quiet and still in just mere seconds. Below, listen to a radio rip taken from yesterday’s BBC Radio 1 show with Benji B.

Overgrown is due out on April 8th via Republic Records.