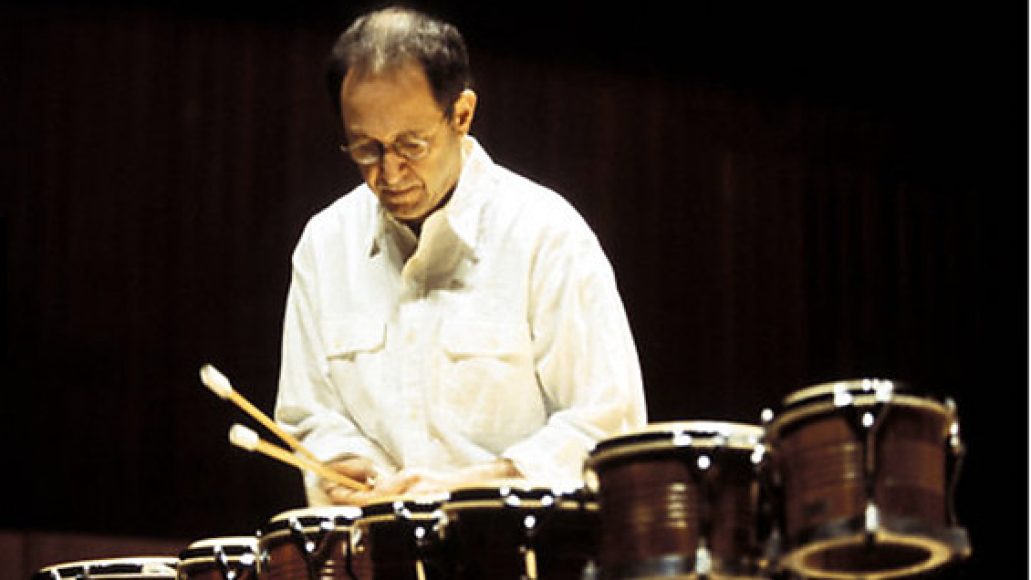 Steve Reich, Pulitzer prize-winning modernist composer extraordinaire, premiered a new composition on March 5th at the Royal Festival Hall in London called “Radio Rewrite”. As SPIN reports, the The London Sinfonietta took to the task of performing Reich’s piece which he said is based on two Radiohead songs.

“There are little bits of melody from ‘Everything in its Right Place’,” Reich explained to BBC Radio in an interview before the premiere. ”The other tune, ‘Jigsaw Falling Into Place’, the harmonies are what attracted my ear. They do occur, and it’ll be less obvious to people — [they] catch melodies easier than they catch harmonic progressions. Nevertheless it’s there, and it sort of guided me and I took a lot of liberties with it but it will be less obvious. So the answer to your question is sometimes you’ll hear Radiohead and sometimes you won’t.”

Give a listen to the hour-long piece over at BBC Radio while it’s online for the next five days. What a delightful dinner party game, “Spot The Radiohead In Reich”, no?