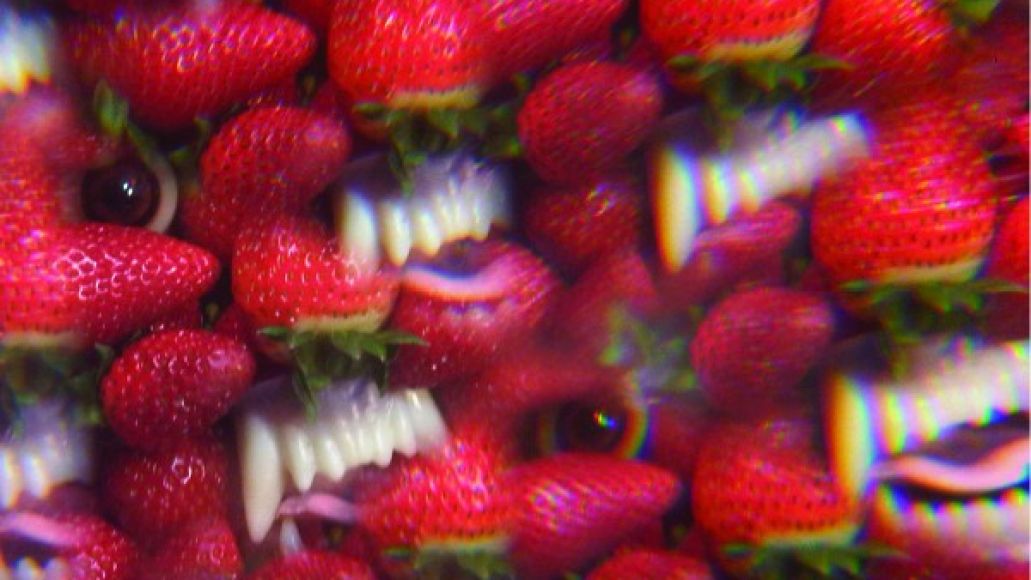 Following promises that their new album Floating Coffin would see them “fix their fury against the onrushing night,” San Francisco’s Thee Oh Sees busted out the old Kansas City Shuffle and delivered the polite cello and violin of closing track “Minotaur”. But now, John Dwyer and company finally unleash some acid-fried psych goodness with the disgustingly-titled “Toe Cutter – Thumb Buster”. While this isn’t going to rank up there with the band’s most crunchy and confrontational moments, the tune’s trippy vibes and gnarly guitar riff forge an intriguing blend of psych-pop that hints at those epic encounters just waiting further down the tracklist. Download it below (via Pitchfork).