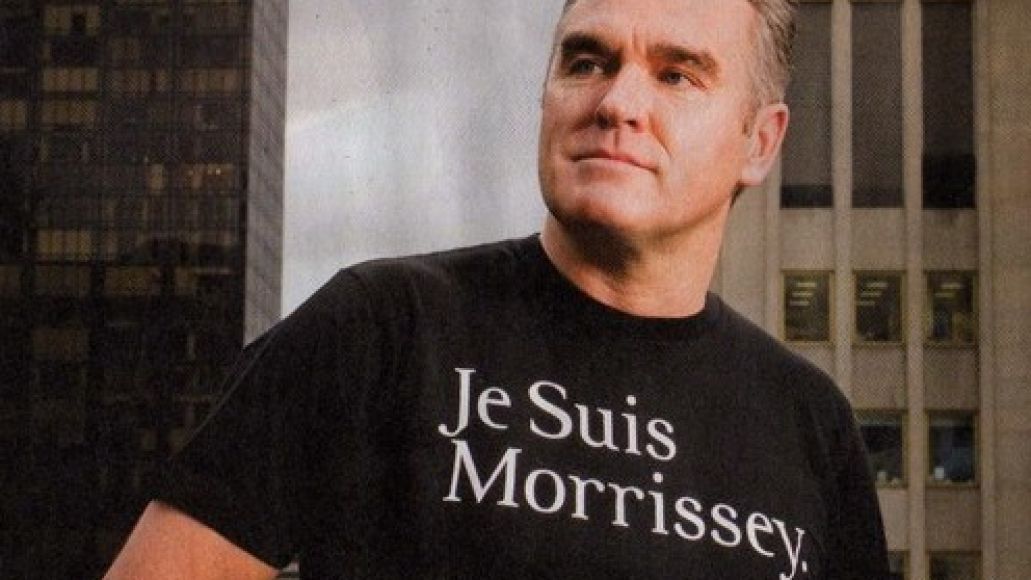 Just when you thought things were back on track, Morrissey’s current U.S. tour has again been again derailed by health issues. As Slicing Up Eyeballs reports, tonight’s show in San Francisco will not take place due to the singer’s “ongoing medical condition.” The show has been rescheduled for May 1st.

Morrissey previously postponed 19 dates U.S. tour dates after being hospitalized for a bleeding ulcer and Barrett’s esophagus. He’s since rescheduled the affected dates and added even more to the docket. His next scheduled performance is Thursday, March 14th at Mexico City’s Vive Latino Festival.

Those in San Francisco (and everywhere else) are strongly encouraged to spend a few minutes reading our recent feature on Morrissey, which is just a bunch of his best quotes ordered in various categories (e.g., style, celibacy, himself, The Smiths, and more.) It’ll turn those frowns upside down.