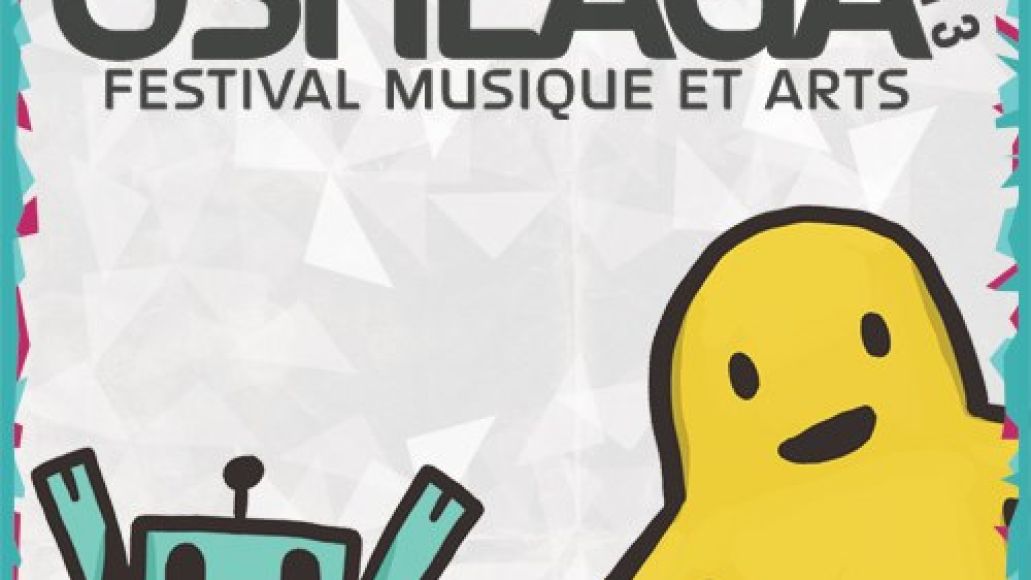 Osheaga has revealed the lineup for its 2013 festival, which takes place August 2nd – 4th at Montreal’s Parc Jean-Drapeau.

Of course, Osheaga takes place the same weekend as Lollapalooza. How many of these acts will also be making a trip to Chicago? Stay tuned. 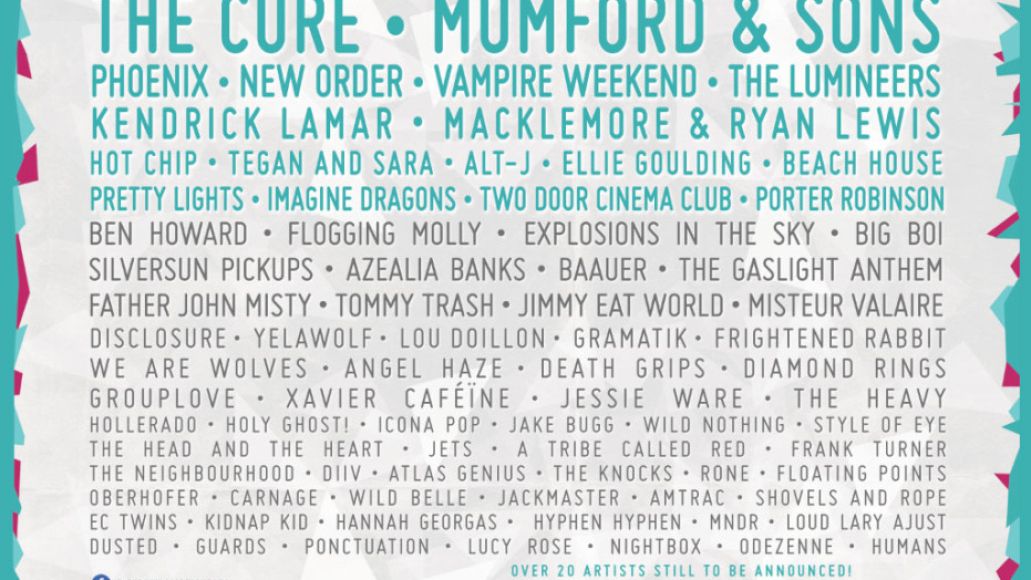