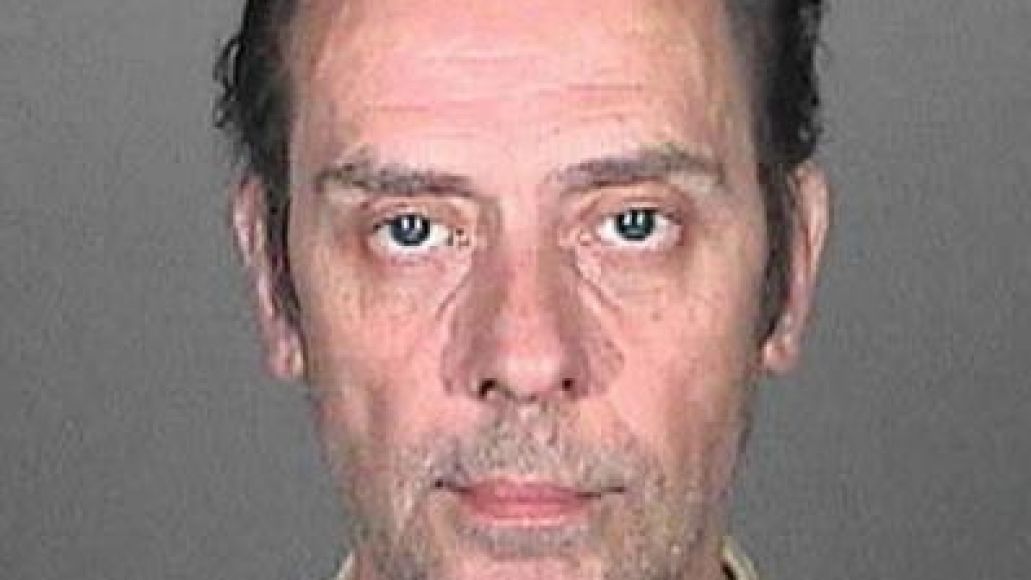 Over the weekend, former Bauhaus singer Peter Murphy allegedly hit a vehicle and fled the scene in Glendale, CA. After being apprehended by an eyewitnesses who followed him back to Los Angeles, Murphy was arrested on suspicion of “causing injuries while driving under the influence of drugs or alcohol, felony hit-and-run, and possessing methamphetamine.”

According to the Glendale News-Press, Murphy entered a not-guilty plea through his attorney in court on Tuesday. He’s since been released from jail on his own recognizance, though the judge prohibited Murphy from driving “anywhere” under “any condition.”

A statement posted on Murphy’s Facebook page today noted that the felony charges originally pinned to him have since been lowered to misdemeanors. Later, a second statement claimed Murphy’s blood alcohol content “was measured at 0.01, way under the 0.08 which is legal. This is the lowest amount of alcohol that is able to register on a breathalyser.”

According to Murphy’s attorney, the singer still plans to tour beginning next month, where he’ll celebrate the 35th anniversary of Bauhaus.