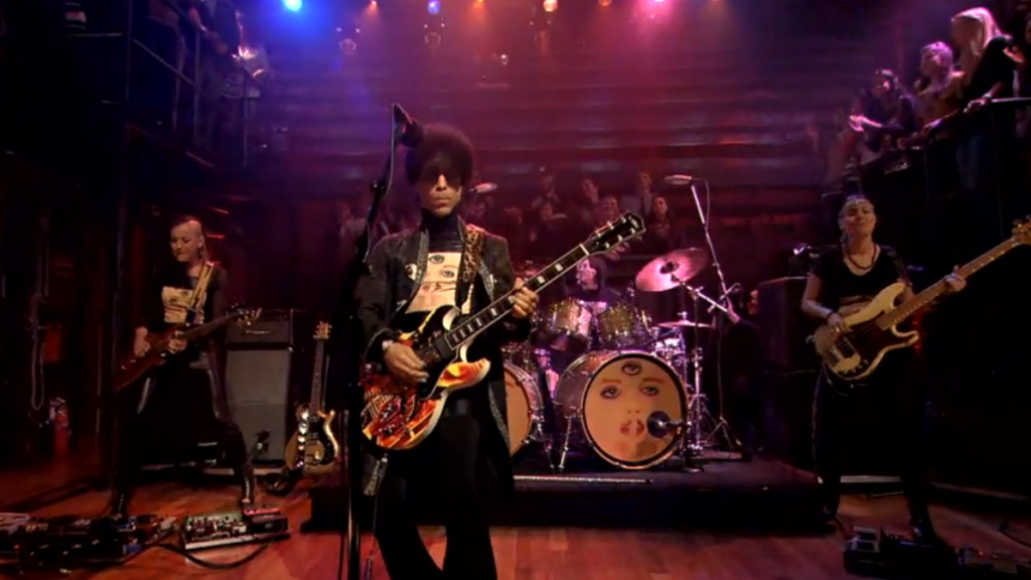 Guess who else is heading for Austin? Yes, according to HitFix, Prince will perform during South by Southwest at La Zona Rosa on Saturday, March 16th.

Don’t forget: Consequence of Sound will host its annual day party, CoSigns, along with an official showcase on Wednesday, March 13th.

Prince will perform at SXSW 2013