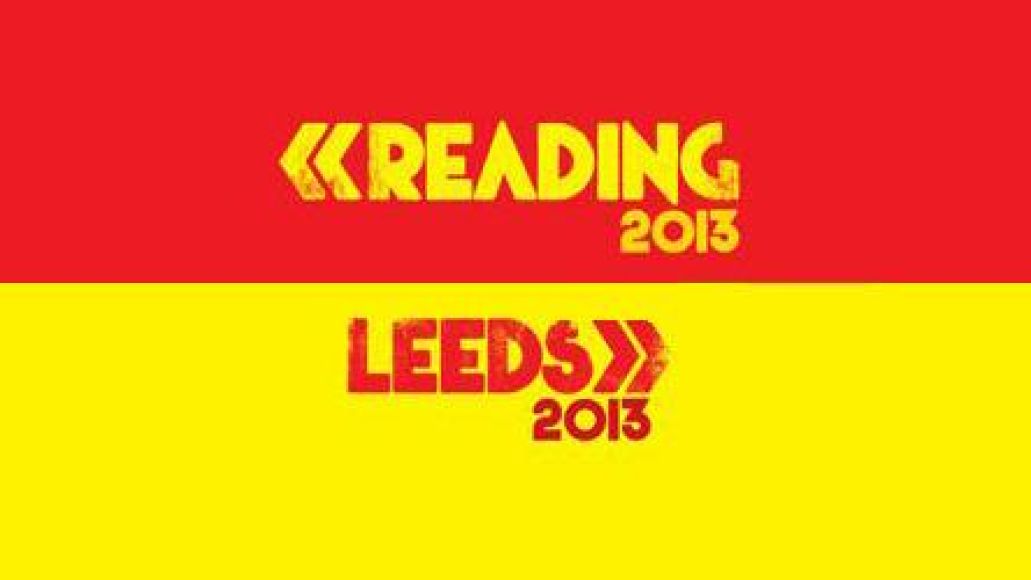 The UK’s Reading and Leeds music festivals have revealed their preliminary 2013 lineup. The two events take place simultaneously on the same weekend (August 23rd-25th), with acts alternating between the venues in Reading and Leeds.