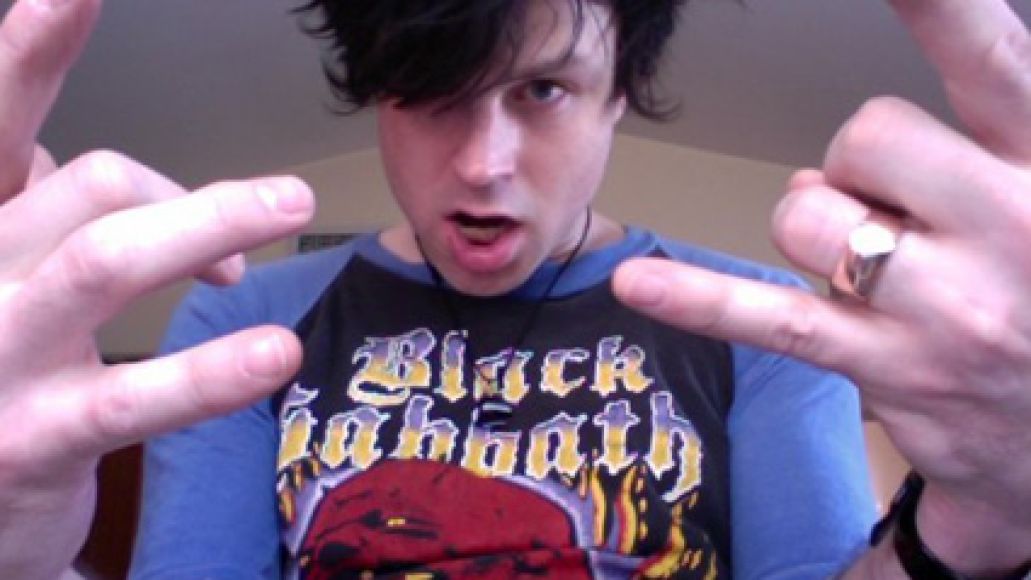 Tomorrow night, Ryan Adams returns to the stage for his first full-band performance in four years, hopefully to showcase material off that new album he’s supposedly working on. But in true Ryan Adams fashion, he also has a much adventurous project in the works alongside Johnny T. Yerington and Leah Hennessey. Together, they call themselves Pornography and they’ll release a seven-song (!) debut 7″ for Record Store Day (April 20th).

As a press release explains:

Adams and Yerington, whose C.V. includes drumming and co-writing credits on the former’s 2003 album Rock N Roll, had a chance encounter with Hennessey at her (sort of) workplace that quickly led to her unknowingly auditioning for their band The Finger. By the close of a 2-hour session that went incredibly well, it was decided this would be a new band entirely–one she then named Pornography–the three of them were well on their way to writing and recording “7 Minutes In Heaven” and another EP and album’s worth of material.

Oh, and did I mention they’re a punk band? Because they’re totally a punk band.

Below, you can stream a taste of their efforts in the form of “Last Nite at the Opera”. It’s 53 seconds of pure punk rock glory.

The press release adds that “further information regarding future Pornography releases, live shows, website and socials etc. will all be made available as soon as it can be.” So, it seems like this is more than just a one-off project.

Ryan Adams is in a new punk band called Pornography