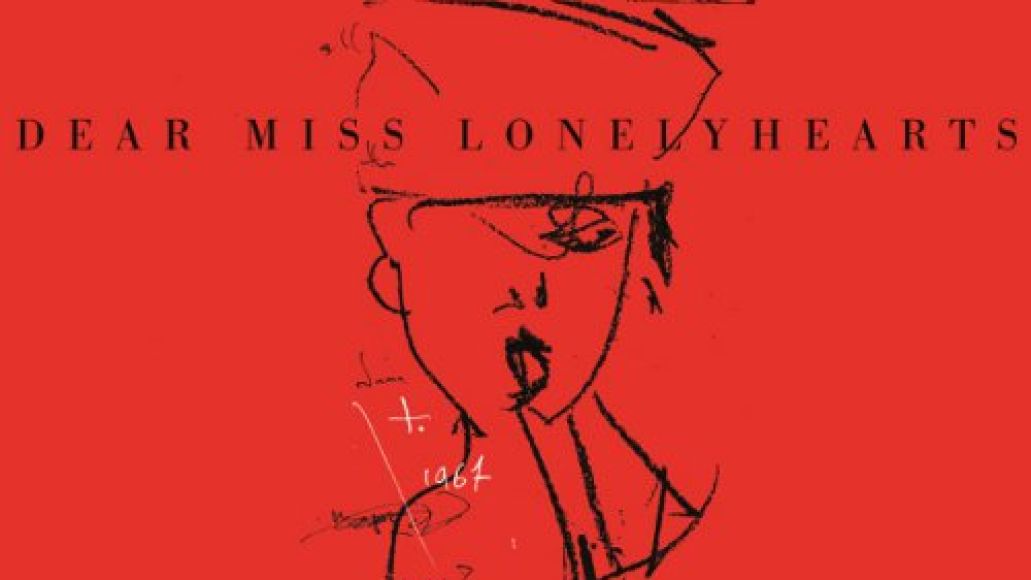 Marking the band’s first new material since the release of 2011’s Mine Is Yours, the album was recorded in their California studio with producer Lars Stalfors (The Mars Volta, Matt & Kim). It’s the first release to feature former Modest Mouse member Dann Gallucci, who replaced the Jonathan Russell earlier this year.