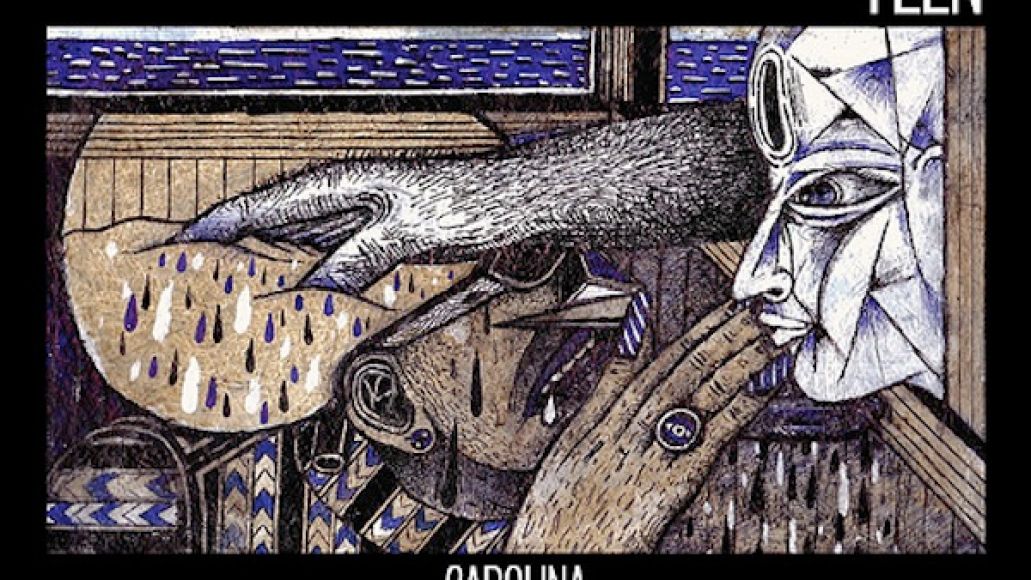 Not even a year after the release of their highly-acclaimed debut album, In Limbo, psychedelic pop outfit TEEN are ready to put out a new EP called Carolina on May 28th via Carpark Records.

According to a press release, the five-track collection is “intended to be a more natural affair,” in that its music is not just confined to the studio, but can also be re-created and performed during live shows. The new songs also find Teeny, inspired by Al Green and Kate Bush, singing in a higher register than before.

Listen to the heaving and weaving title track below.